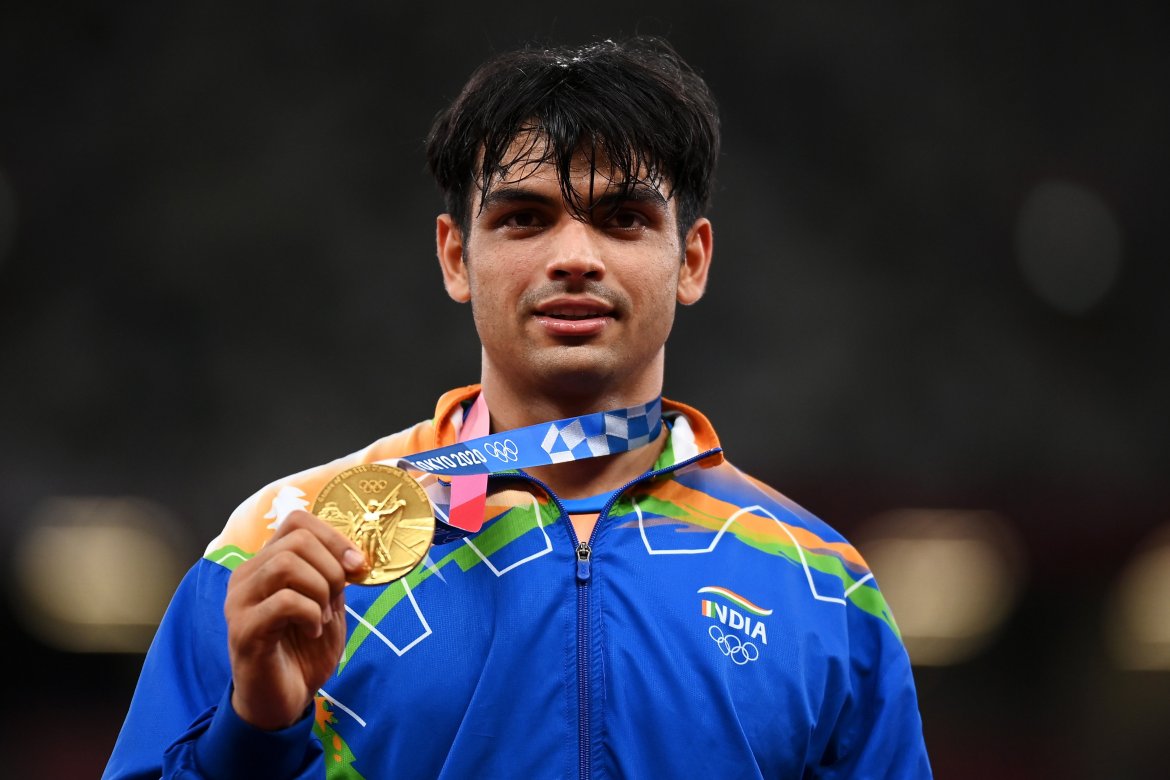 Neeraj Chopra, a star javelin thrower, became only the second Indian to win an individual gold medal at the Olympics on Saturday, outperforming the field by a wide margin to claim India’s first track-and-field medal.

The 23-year-old farmer’s son from Khandra village near Panipat in Haryana stunned the sports world by throwing 87.58 metres in the finals, ending India’s 100-year wait for an Olympic track and field medal.

Chopra won the country’s seventh medal and first gold in this Olympics and joined shooter Abhinav Bindra (2008 Beijing Games) as India’s individual gold winners in the showpiece. With this, the country surpassed the previous best haul of six medal achieved in the 2012 London Games.

Chopra came into the final as a medal contender after topping the qualification round on Wednesday with a stunning first round throw of 86.59m. But few would have thought he would bludgeon his way to gold in such a dominant fashion at the grandest of the stage.

Few, though, expected him to hammer his way to gold in such a dominant manner on the largest of stages.
Johannes Vetter of Germany, the season leader and gold favourite, was eliminated after the first three throws, finishing ninth with a best effort of 82.52m.

Vetter had thrown the javelin to 90m plus distances seven times between April and June. After the first three throws, the top eight players get three more chances, while the remaining four players in the 12-man final are eliminated.  Chopra has accomplished something that the likes of late Milkha Singh and P T Usha were unable to do in the 1960 and 1984 editions.

Three track and field athletes were part of the five-member team—the other two being wrestlers—in that Games.

The International Olympic Committee still credits Norman Pritchard’s 200m and 200m hurdles silver medals in the 1900 Paris Olympics to India though various researches, including the records of then IAAF (now World Athletics), showed that he had competed for Great Britain.

In any case, Pritchard was not an Indian and the country’s first Olympic participation under a national Olympic body was in 1920.

Since then, track and field athletes have been an integral part of Indian contingents in almost all the editions of the Games.