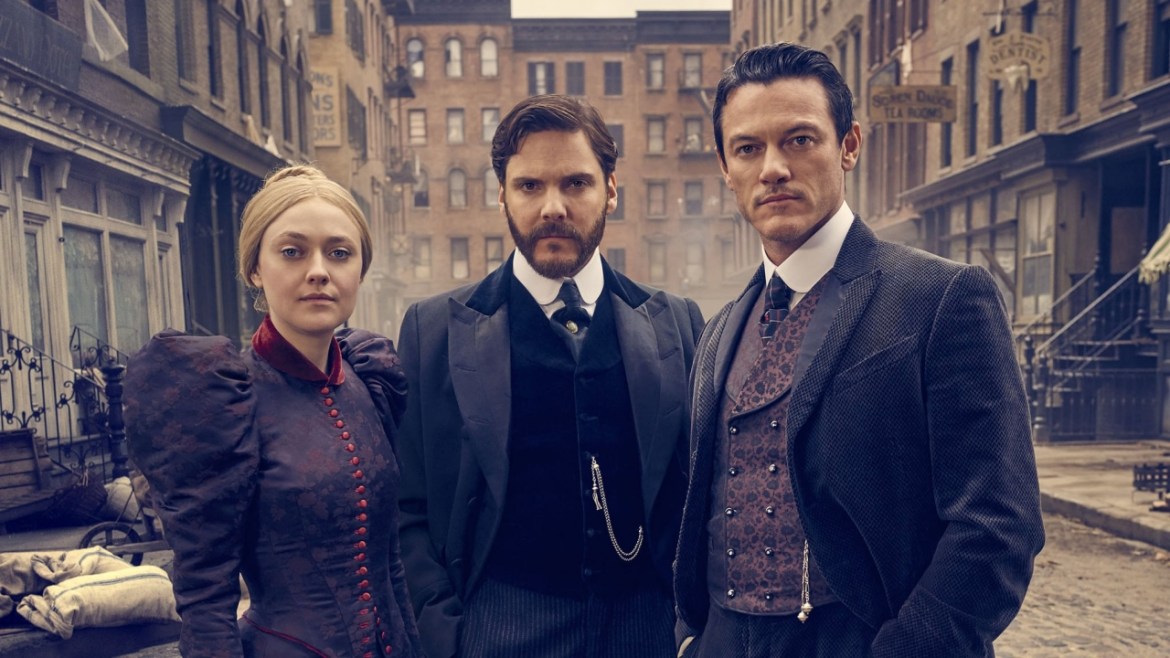 In the first weekend of New Year 2022, binge watch these murder-mysteries

Raveena Tandon has made a strong comeback with her OTT debut Aranyak. The series is currently streaming on Netflix. It also features Parambrata Chattopadhyay and Ashutosh Rana in crucial roles. Raveena Tandon plays the character of a police officer, Kasturi Dogra, in the show. The story revolves around Kasturi and Parambrata’s Angad who are trying to solve the murder case of a teenage girl. It also highlights the issues faced by a working mother. So, now after watching Aranyak are you willing to explore other murder mysteries available on OTT platforms? Well, then, we are happy to announce that there is a list ready for you. Take a look:

1. Only Murders in the Building – Disney+ Hotstar

The series, featuring Selena Gomes, Steve Martin and Martin Short, talks about three neighbours, who share a common interest in true crime. And, then, the trio decides to use their expertise to unfold the truth behind the death of a person in their building.

Set in the late 19th century, the murder mystery has the spotlight on a psychologist who is trying to catch a serial killer. The show is based on a book of the same name by Caleb Carr.

This classic combo of Nicolle Kidman, Hugh Grant and Noha Jupe is too hard to miss. The plot revolves around a New York-based therapist and how things turn when her family gets involved in a murder.

Katrina Winslet’s de-glam look is only one of the many reasons to watch this series. Kate is a detective investigating a local murder and is at the thick of it while seeing her life crumble.

As Iceland investigates its first serial killer case, a police profiler takes a cue from mysterious photos, traumatic events and suspicious connections. The eight-episode police procedural drama is bound to keep you hooked.