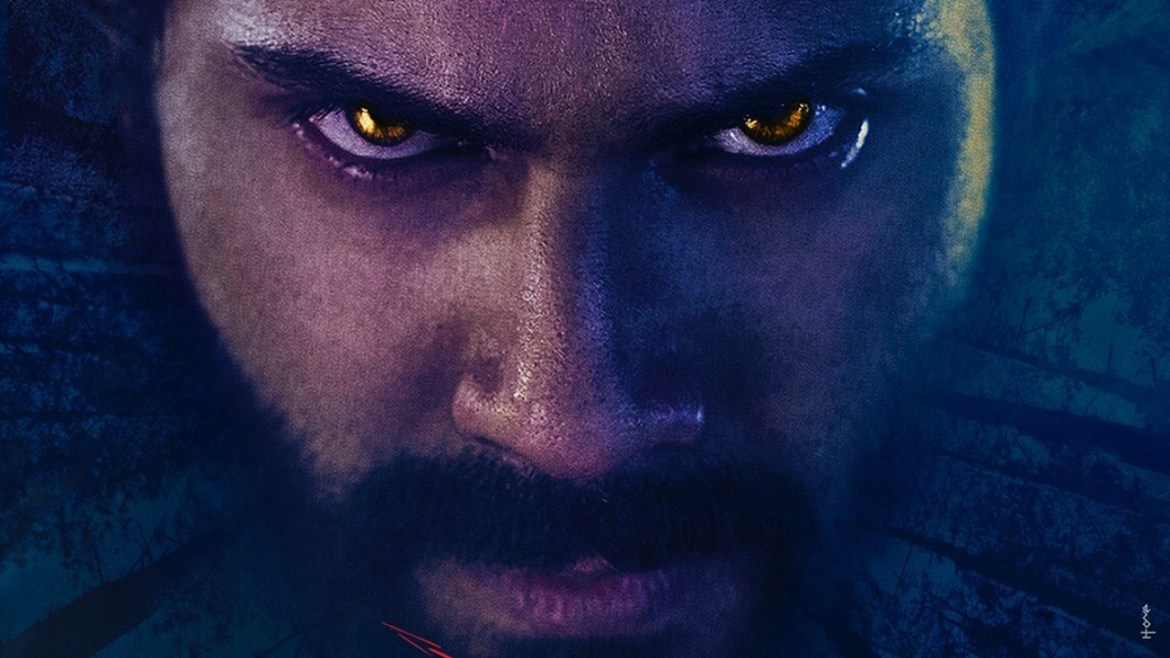 Varun Dhawan’s next film, Bhediya will be released on November 25, 2022. On Thursday, the film’s first look, featuring Varun, was released. Take a peek around.

On Thursday, Varun Dhawan shared a poster of his upcoming film Bhediya on Instagram. The actor also changed his Instagram name to Bhediya.

Sharing the poster, Varun wrote, “#BHEDIYA, A piece of me #Bhediyafirstlook. In cinemas 25th November 2022.”

In the poster, Varun Dhawan is in mystic red with his eyes glowing yellow. The film also stars Kriti Sanon in the lead role.

The film boasts of visual effects by Hollywood’s effects studio, Mr. X, an award-winning effects company, which is a part of Technicolor Creative Studios. The company has worked on Oscar-nominated films Love and Monsters, as well as the Emmy-winning show Vikings.

Talking about his collaboration with Mr. X, producer Dinesh Vijan and Varun Dhawan has said, “Mr. X has been a pioneer in the industry, having created some of the most spellbinding visual masterpieces of recent movie history. Ever since we conceptualised Bhediya, we knew our film needed the expertise of Mr. X to weave that epic scale”.

More about Bhediya by Amar Kaushik.

Directed by Amar Kaushik, Bhediya is written by National Award winner, Niren Bhatt. Each and every member of the cast and crew knew that we were crafting something very special. It’s not just the path breaking VFX; the film is a feast for the eyes in every aspect possible”. The film i by Jio Studios and Dinesh Vijan’s Maddock Films.

Varun Dhawan’s Coolie No. 1 co-starring Sara Ali Khan. He has recently wrapped up the shoot of Jug Jugg Jeeyo. The film stars him alongside Kiara Advani and Anil Kapoor.

Bhediya (transl. Wolf) is an upcoming Indian Hindi-language comedy horror film directed by Amar Kaushik and produced by Dinesh Vijan, featuring Varun Dhawan and Kriti Sanon in the lead roles with Janhvi Kapoor and Flora Saini reprising their roles from the previous installments Roohi and Stree. The film is the third installment in Dinesh Vijan’s horror-comedy universe. The principal photography begun in March 2021, and the film will release theatrically worldwide on 25 November 2022.