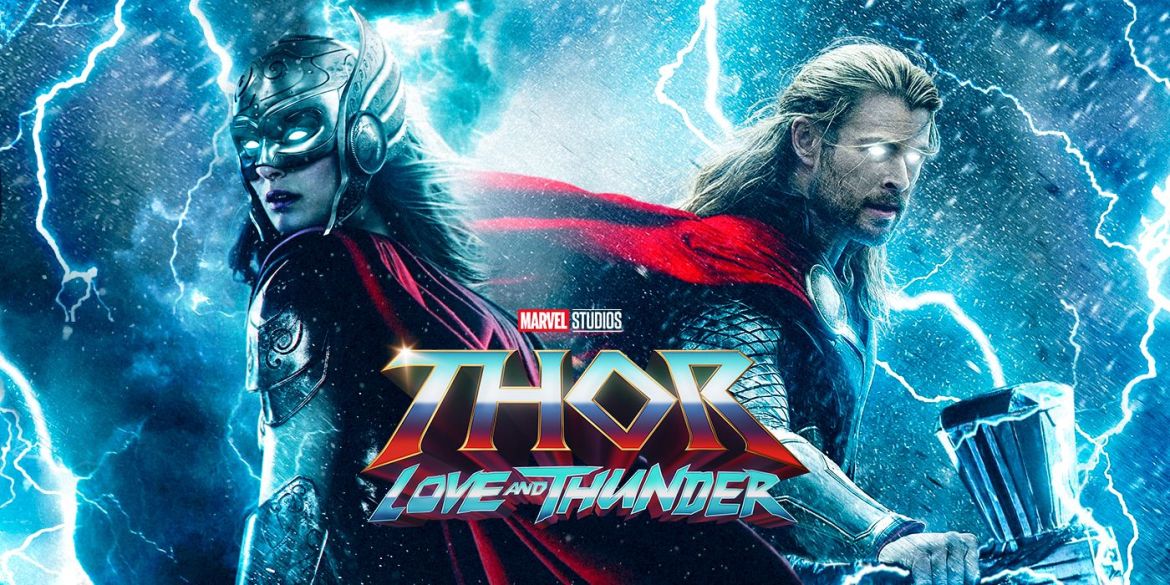 This Marvel film will be Bale’s first with the franchise.

Thor: Love And Thunder is the fourth instalment in the Thor film series, directed by Taika Waititi.
It’s also the first time Waititi and Chris Hemsworth have worked together since Thor: Ragnarok.
This time, the Marvel film will also feature a new character that has never appeared before in the Marvel Cinematic Universe. It belongs to Christian Bale.

Bale will be making his Marvel debut with this film.His role in the film has also been confirmed by Disney.
The Dark Knight actor, who will play the comic-book character Gorr the God Butcher, despises gods, as the name implies. After the success of the previous installment, there is a lot of anticipation and enthusiasm for this one.

Adding to that excitement comes the Thor: Love And Thunder set photos reveal the first look of Christian Bale’s look as the God Butcher. Additional filming of the film started which revealed the look of the God-killing villain. In the series of photos, which come surprisingly, Bale can be seen wearing prosthetics and painted grey from head to toe. He can also be seen in the character’s iconic black robe in one of the photos.

The report also said that Christian Bale was seen walking on the beaches in between takes of the film. The fact that Bale was seen wearing full prosthetics for his role of Gorr was quite impressive. His costume could have been created with the use of VFX that has advanced in recent years. However, they went with practical makeup with a little use of computer graphics added to the character.

While talking about the movie, ComicBook.com reported that Taika Waititi said that it is the craziest film he has ever done. He said, “Well, just between [me and] you and the readers, I’ve done some crazy sh*t in my life. I’ve lived, like, ten lifetimes. But it’s the craziest film I’ve ever done.”

He added, “If you wrote down all the elements of this film, it shouldn’t make sense. It’s almost like it shouldn’t be made. If you walked into a room and said, ‘I want this and this and this.’ Who’s in it? These people. What are you going to call it? Love And Thunder. I mean, you’d never work again. Maybe I won’t after this.”

Marvel fans are excited for Thor: Love and Thunder and are anticipating its release on May 6, 2022. It is also quite thrilling to watch Christian Bale make his first appearance in an MCU film. Share your thoughts with us!