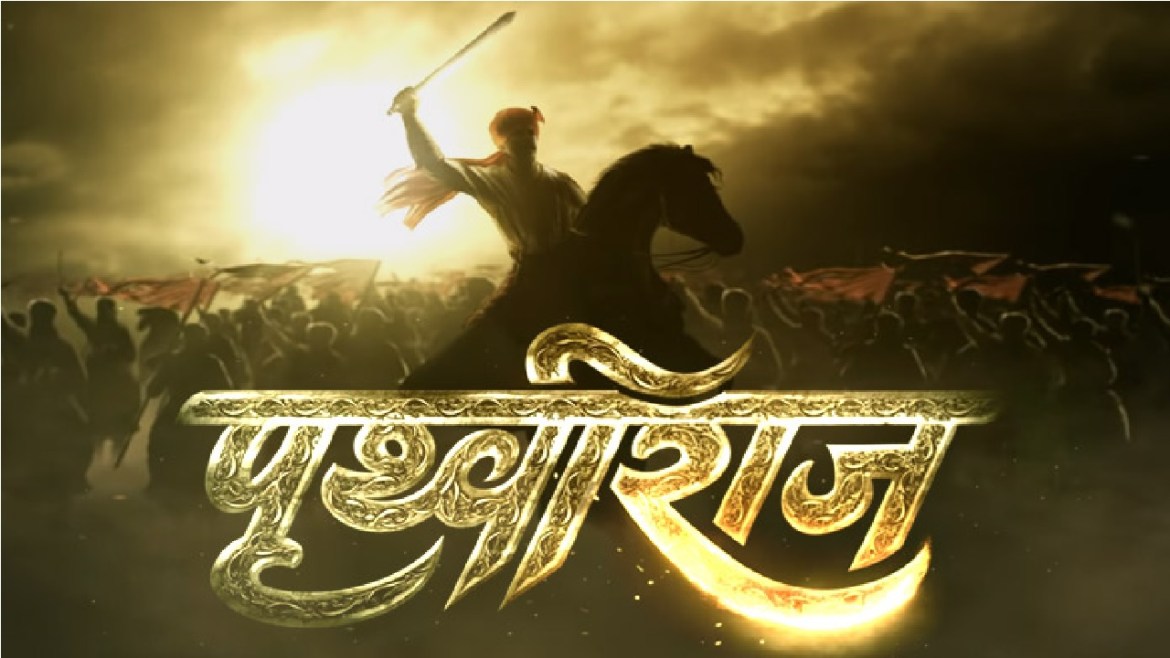 The producers of Prithviraj, have now decided to postpone their film. “When you have a sure shot blockbuster at hand that will appeal to audiences across the country, you can’t gamble with such a huge product.

Since December 2021, the number of Covid-19 cases in the country has grown manifold, possibly due to the Omicron variant. Although the number of severe hospitalization cases and deaths are negligible, the fear is that the sudden spurt in cases can once again burden our healthcare system. The government of Delhi was the first one to shut down cinemas as early as December 28. It led to the postponement of Jersey, starring Shahid Kapoor. The sports drama was scheduled to release on December 31. The year 2022, meanwhile, began with the news of S S Rajamouli’s RRR being pushed ahead indefinitely.

With the cases increasing exponentially day by day, everyone began to be prepared for the fact that more and more states will ask cinemas to shut down. In such a scenario, releasing a big film can be risky. And for the producers of biggies, to bring out their film in such uncertain times can be suicidal.

Yash Raj Films (YRF), the producers of Prithviraj, have now decided to postpone their film. “When you have a sure shot blockbuster at hand that will appeal to audiences across the country, you can’t gamble with such a huge product. Prithviraj will massively aid in bringing people back to the theatres and it can’t be released at a time when it won’t fulfil this purpose. Business wise too, it doesn’t make sense to compromise a film that will rake in the moolah at the box office. It’s a no-brainer to postpone the film and gauge Omicron and the COVID-19 scenario before taking a call on the next release date of the film,” revealed a trade source.

“YRF was waiting till the last minute to see if the situation in India and overseas improves but the pace with which Coronavirus cases are accelerating, it forced their hand to hold on to the biggest title. Everyone is looking at Prithviraj to take the box office by storm and set some new milestones in the post-pandemic era and YRF is committed to this belief. They will put this project out when it can set the box office on fire,” the source added.

Besides Akshay Kumar, Prithviraj also stars Sonu Sood, Sanjay Dutt and it marks the debut of Manushi Chhillar. It is directed by Dr Chandraprakesh Dwivedi. YRF had released the teaser of the film on November 15 and it had received a great response.