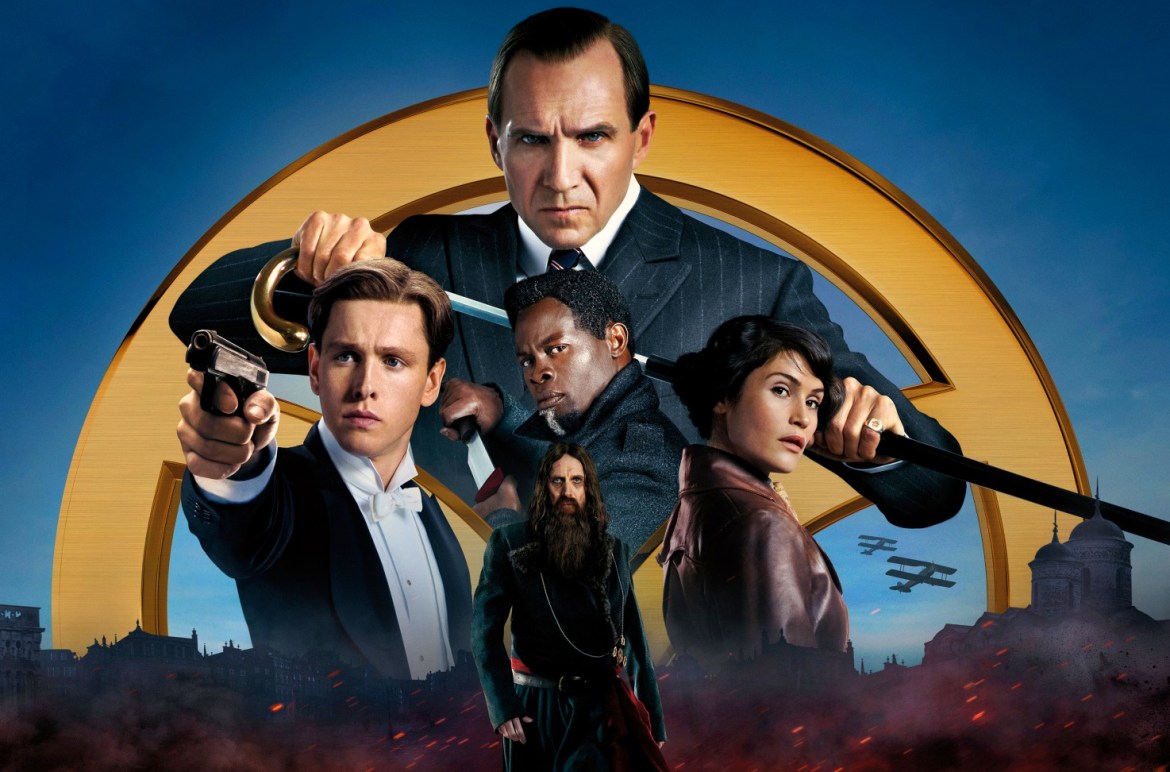 Swords will shoot and pies will be devoured.

The King’s Man, the third entry in the Kingsman film series, has received a red-band teaser and a new poster from 20th Century Studios. Because the new film is set in the early 1900s and acts as a precursor to Kingsman: The Secret Service and Kingsman: The Golden Circle, Colin Firth will not be causing havoc for the third time – at least not officially.

Instead, we get to watch Ralph Fiennes as Orlando Oxford, a Duke who is a member of a secret, independent intelligence service that acts to prevent foreign threats before the British government does. Taron Egerton portrayed a rookie who is brought to the agency in earlier parts. Now, the new kid is played by Harris Dickinson

The Secret Service comic novels by Mark Millar and Dave Gibbons are the inspiration for the Kingsman film series. The first movie, which came out in 2014, became a surprise hit after audiences responded well to its over-the-top action sequences, as well as the fun, megalomaniac villains and unexpected celebrity cameos, including Sir Elton John in 2017’s Kingsman: The Golden Circle.

In the new film, we will discover the origins of the very first Kingsman agency, as a collection of history’s worst tyrants and criminal masterminds gather to plot a war to wipe out millions and The Duke of Oxford must race against time to stop them. The King’s Man also stars Gemma Arterton, Rhys Ifans, Matthew Goode, Tom Hollander, Daniel Brühl, Djimon Hounsou, and Charles Dance.

Much like most recent films, The King’s Man had its premiere date altered several times due to the COVID pandemic. The blockbuster is now set to release on December 22 in theaters. You can check out the red-band trailer and new poster below: