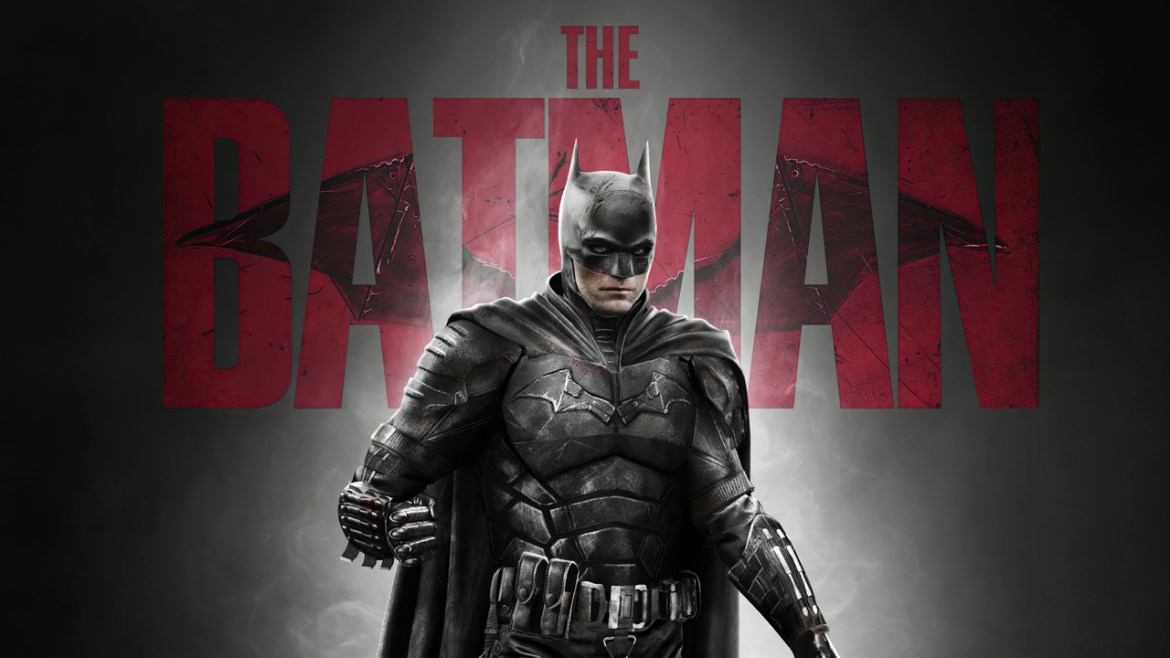 The first full trailer for Matt Reeves’ The Batman dropped on Saturday night at the DC Fandome event. Fans have been unable to rest since.

Matt Reeves’ The Batman is being dubbed the ‘best movie ever made’ by Twitter. Of course, no one has watched it yet.

The first trailer for The Batman released on Saturday at the DC Fandome event. Starring Robert Pattinson in the lead with Zoe Kravitz as Catwoman/Selina Kyle, Paul Dano as Riddler and an unrecognisable Colin Farrell as The Penguin, the trailer has been a massive success online.

Multiple DC fans took to Twitter to share their favourite shots from the trailer and praise the actors’ performance in the film. Many also shared memes, bringing Glee’s Sue Sylvester and Megan Fox and Machine Gun Kelly into the mix.

A fan wrote they wanted the film ‘injected into their veins’. “THE BATMAN is nearly three hours long. It’s a full on detective noir epic. The story takes place during the week of Halloween. Batman keeps a journal & it’s read to the audience in voiceover. Please inject this film into my veins. It’s absolutely everything I’ve ever wanted,” they wrote. Another tweeted, “#TheBatman looks like a masterpiece. Matt Reeves seems to have crafted a version of the caped crusader that’s ripped straight out of the graphic novels – the perfect way to adapt Batman. This film is going to be special & made the long wait a today’s DC FanDome worth it. WOW.”

Not just fans, filmmaker Zack Snyder galvanize. Sharing the trailer on Twitter, he wrote, “@mattreevesLA @thebatman This is awesome.”

Robert Pattinson said this version of the Caped Crusader is a person who is a “bit out of control”. “He doesn’t have as much control over his personality, like the delineation between when he’s Batman and when he’s Bruce is not so clear… In other kinds of iterations, he really knows what he’s doing, when he’s putting on the cowl,” the actor said at the Fandome event.

Check out a few more reactions:

So excited to see this fresh take on the character of Batman! pic.twitter.com/P3zSI8u2yg