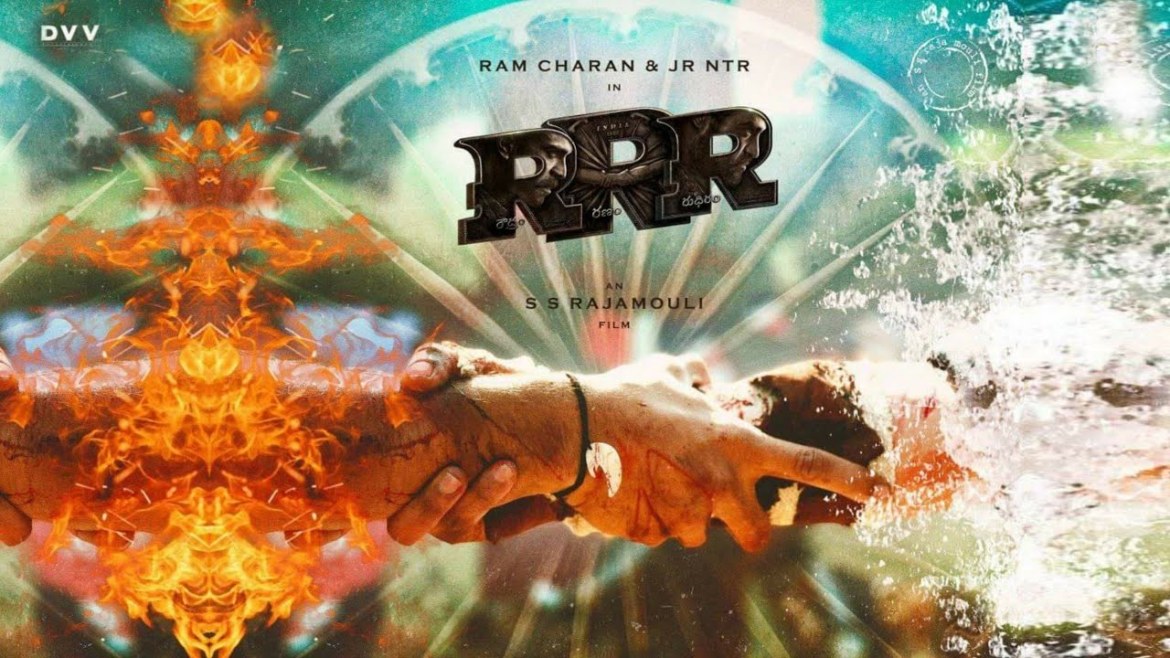 RRR has a double header in the record books today.

RRR has a double header in the record books today. The box office estimates on Sunday noon sees RRR crossing Rs. 1000 crores globally and Rs. 800 crores domestically. As of yesterday, the global box office of the movie stood at Rs. 989 crores approx, with sales for morning shows along with pre-sales for the later shows today, the number breached the four-digit mark, making it only third Indian movie to do so. Prior to RRR, only Baahubali: The Conclusion and Dangal are the ones to cross Rs. 1000 crores plus globally. Dangal is the only one to go over Rs. 2000 crores mark.

The movie grossed Rs. 23.50 crores approx on its third Saturday, taking its total to Rs. 793 crores. The film recorded a huge 75 per cent jump in collection yesterday, with a huge jump in the collection coming from the Hindi version. The Sunday will be targeting to go over Rs. 30 crores, which will put it in place to reach around Rs. 67-70 crores for the third weekend as compared to the Rs. 60 crores expected yesterday. At the end of business today, the domestic business will be close to Rs. 825 crores.

The box office collections of RRR at the Indian box office are as follows:

Internationally, the movie has grossed Rs. 196 crores ($25.70 million) as of yesterday, with $13.50 million coming from the US/Canada. The film is in the last legs of its run here and will be closing a little over Rs. 200 crores before the release in East Asia later in the year.

“1000 crore is a dream run for a film from India. We made our best for you, and you in return showered us with your priceless love. Thank you Bheem @tarak9999 fans, Ramaraju @AlwaysRamCharan fans and audience across the world. #1000CroreRRR,” the tweet read.

Following the unprecedented success of the film lead actors, Ram Charan and Jr NTR thanked their fans and moviegoers for the overwhelming support. “Thank You! All of you heaped praises on RRR and showered us with love since the film’s release. I would like to take a moment to thank everyone who made RRR, a landmark film in my career, possible,” wrote Jr NTR in a lengthy note on his Instagram.

The fantasy film has been widely appreciated for its breathtaking visuals and music. The film  ..