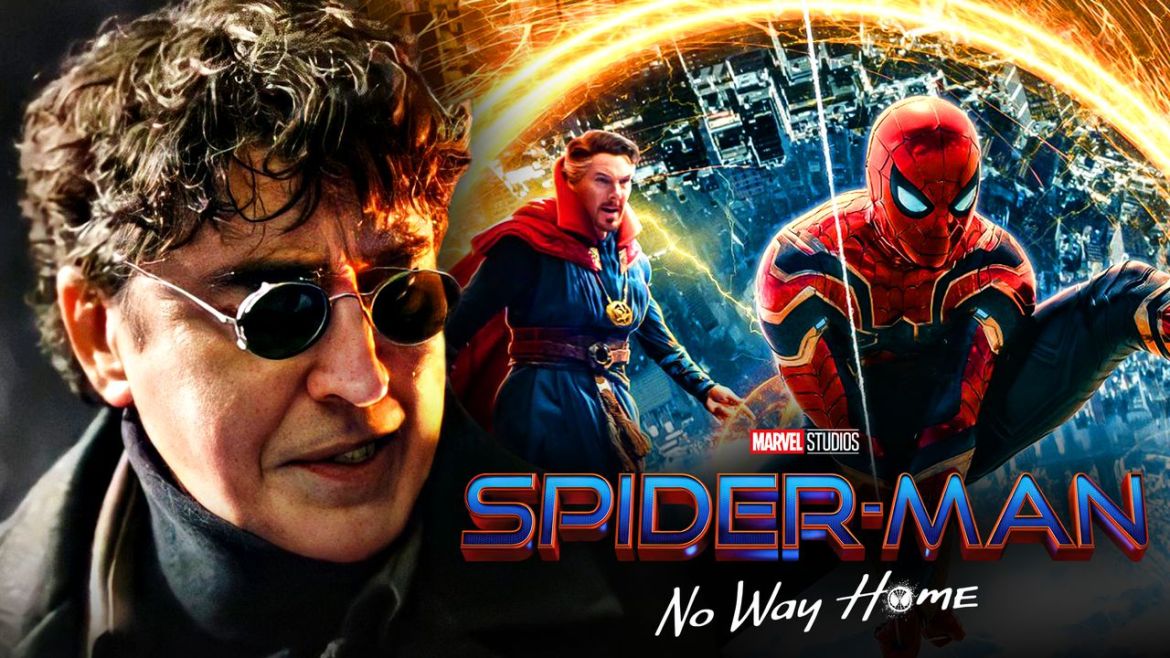 Spider-Man fans will now get to watch movie a day early in India. The film will release on December 16.

The film is Spider-Man/Peter Parker’s third solo adventure. It also stars Benedict Cumberbatch, Zendaya, Alfred Molina, Jamie Foxx, Marissa Tomei and others. As per rumours the earlier versions of Spiderman–Tobey Maguire and Andrew Garfield–will also be in the movie. However, both have denied being part of it.

In an interview with GQ, when asked about it, Andrew Garfield said…..

He had also said the same in Variety’s October issue. Andrew had said, “I understand why people are freaking out about the concept of that because I’m a fan as well.”

Tobey starred in Sam Raimi’s two Spider-Man films with Kirsten Dunst as MJ. Later, Andrew Garfield got his own two The Amazing Spider-Man movie, co-starring Emma Stone. The film did not receive a lot of love but Andrew’s performance as Peter Parker was lauded by most.

Therefore, fans are hoping to see all three versions of Spider-Man unite. Theories and in-depth analyses of trailers and TV spots have arrived online, looking for clues and hints for the same.