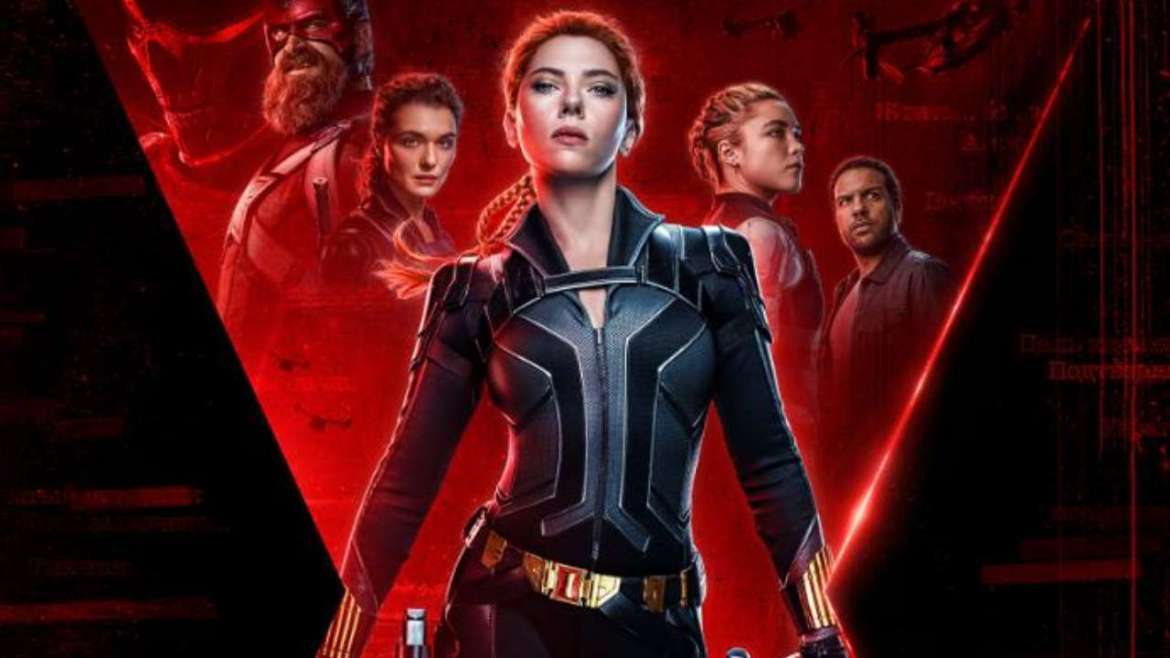 Hollywood actress Scarlett Johansson, who plays a female superhero in the film Black Widow, has launched a lawsuit against Disney. The studio, she claims, has broken their contract. She claims that Disney disregarded its promise to only release the movie in theatres. It was released simultaneously in theatres and on Disney +, as we all know. Scarlett Johansson’s compensation is related to the box office performance of Black Widow, according to her lawyer, and this dual release will have an impact on her remuneration. “Disney purposely provoked Marvel’s breach of the agreement, without explanation,” according to The Wall Street Journal, “in order to prevent Ms. Johansson from realising the full benefit of her arrangement with Marvel.” It seems the actress has suffered losses to the extent of USD 50 million.

Scarlett Johansson’s claims that she lost money are unfounded, according to a Disney official. “Sad and alarming in its callous disdain for the devastating and long-term worldwide impacts of the COVID-19 pandemic,” they added. The firm honoured her contract, according to the spokesman. They claim that the digital release allows her to earn additional money in addition to her USD 20 million charge. It should be highlighted that exhibitors, distributors, and theatre owners around the world are experiencing a crisis. In order to break even or make a profit, desperate studios are putting films via OTT channels. Black Widow was supposed to come out on May 2020 but finally released in the US and other nations on July 9, 2021.

“It’s no secret that Disney is distributing films like Black Widow directly into Disney+ to raise subscribers and hence improve the company’s stock price — and that it’s hiding behind Covid-19 as a pretence to do so,” Johansson’s lawyer John Berlinski told CNN Business. But, in the pursuit of this short-sighted plan, neglecting the contracts of the artists responsible for the success of its films is a violation of their rights, and we look forward to establishing it in court.” In India, the film is expected to premiere in October on Disney+ Hotstar.