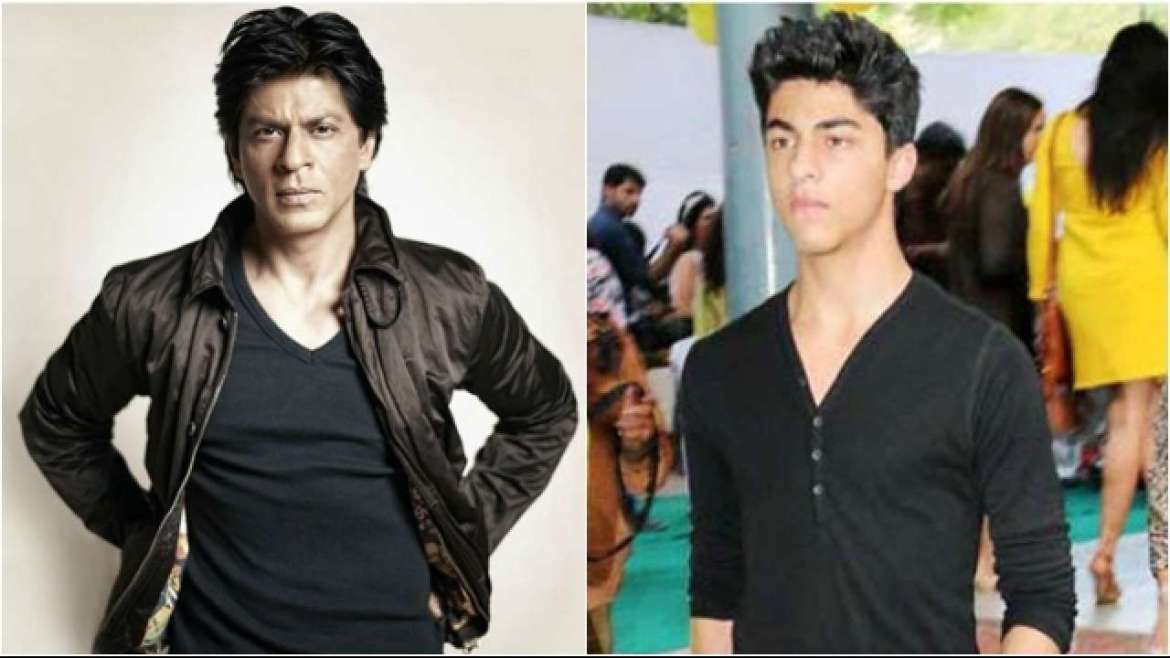 Shahrukh Khan son, 23-year-old son Aryan was arrested on Sunday by the NCB is a drugs case after the agency raided a cruise rave party. The punishment for the consumption of drugs mentioned in the NDPS act is rigorous imprisonment for a term which may extend to one year, or with a fine which may extend to twenty thousand rupees; or with both.

Shahrukh Khan son Aryan was detained by the Narcotics Control Bureau (NCB) on Sunday at 2 p.m. after interrogating him about the cruise rave party that the agency busted on Saturday night. Aryan was detained under the NDPS Act’s Sections 8C, 20B, 27 and 35. Aryan Khan, along with seven others, was taken for interrogation early Sunday, according to reports. Aryan Khan was arrested in the afternoon in connection with the rave party case, where 13 grammes of cocaine, 21 grammes of charas, 22 pills of MDMA (ecstacy), 5 grammes of MD, and $1.33 lakh in cash were discovered.

From Saturday evening to Sunday noon– Here’s what happened

> The raid went on for long and on Sunday morning it was reported that children of famous Bollywood personalities were present at the party. They were detained for questioning.

> When Aryan Khan was detained along with Munmun Dhamecha, Nupur Sarika, Ismeet Singh, Mohak Jaswal, Vikrant Chhoker, Gomit Chopra and Arbaaz Merchant, officials said that it was only for interrogation and no charge was pressed against them.

> Aryan Khan was then taken to JJ Hospital for a medical check-up. Then the agency arrested Aryan Khan along with two others. Not all who were detained for questioning have been arrested.

>  In his written statement, Aryan Khan has reportedly denied purchasing drug. Aryan is likely to be represented by Satish Maneshinde who had represented Rhea Chakraborty.

As the name of Aryan Khan, and therefore Shah Rukh Khan, got linked with the case, it suddenly became a high-profile case, though the NCB has interrogated several Bollywood personalities in the past year regarding their link to drugs.

The NCB said it only did its job and its job does not include finding out who is the son of a celebrity or not. “It is not the job of NCB to find out from which industry and who are joining. Who is the son of an industrialist, who is the son of a film star, this is not our work. Our job is to take action on an equal scale and we are taking action on the same scale and this action will continue in the future also. Whoever is found involved in this network, irrespective of the industry they belong to, we will take action,” NCB chief SN Pradhan told ANI.

What do the sections under which Aryan Khan has been arrested say?

The act says the punishment for this can be rigorous imprisonment for a term which may extend to six months, or a penalty, or both if the amount of seized drugs is small.

If the quantity is lesser than commercial quantity but greater than small quantity, punishment can extend up to ten years with a fine which may extend to one lakh rupee. The section brought against Aryan falls under this category.

If the quantity is commercial, then the punishment may include rigorous imprisonment for a term not less than 10 years and can extend to 20 years.