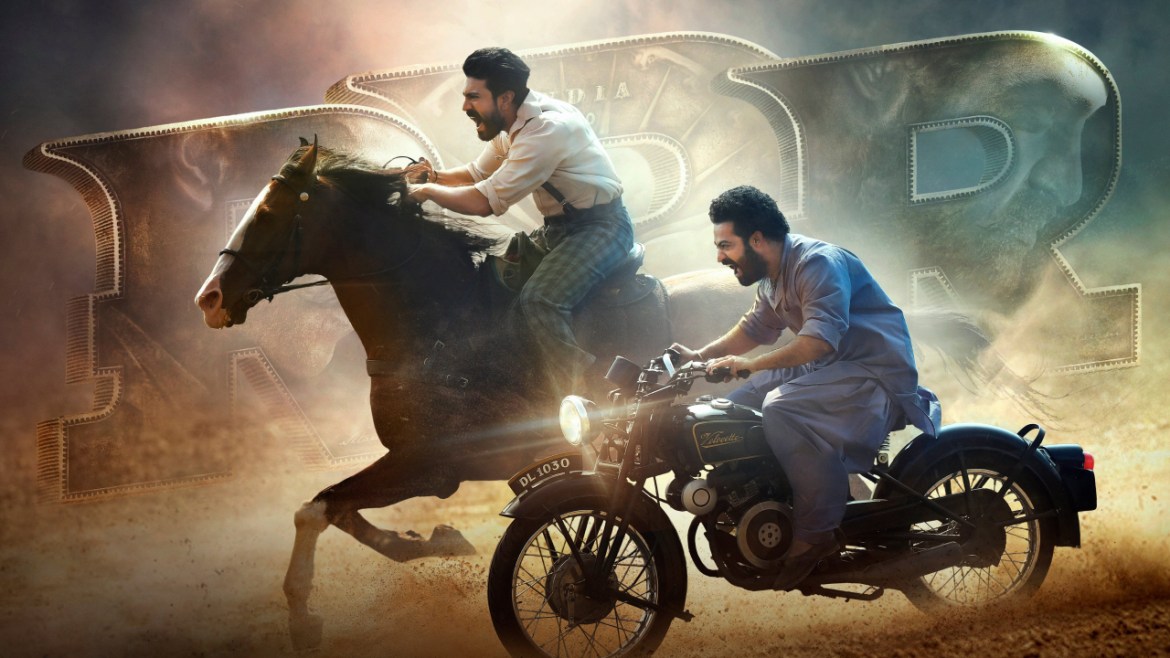 Makers of RRR have announced that the film has been postponed. RRR, which is being helmed by SS Rajamouli and stars Ram Charan and Jr NTR in lead roles.

Days after announcing that the mega-budget film RRR, starring industry giants from the South and Bollywood, would not be postponed, the producers appear to have reversed their decision. According to the most recent official statement from SS Rajamouli’s team, it appears that RRR will now be delayed as well.

The Telugu-language film starring Ram Charan and Jr NTR was scheduled to arrive in cinema halls on January 7. Now, shockingly, the DVV Entertainments production has been delayed barely six days ahead of its release in theatres, even as the team was carrying out promotional activities with full gusto.

The decision to defer the release date was announced on the official Twitter account of the RRR film. The post read, “Keeping the best interests of all the involved parties in mind, we are forced to postpone our film. Our sincere thanks to all the fans and audience for their unconditional love #RRRPPostopened #RRRMovie”

“Inspite our relentless efforts some situations are beyond our control. As many Indian states are closing theatres, we are left with no choice but to ask you to hold on to your excitement. We promise to bring back the Glory of Indian Cinema and at the right time, WE WILL,” the post added.

RRR’s decision to delay the film comes amid the Delhi government’s last week order to close cinema halls with immediate effect amid the rising coronavirus cases. New Delhi Chief Minister Arvind Kejriwal on Tuesday announced a yellow alert in the city and imposed restrictions to curb the rising COVID-19 cases. The national capital slashed the seating capacity of restaurants to 50 per cent from 8 am to 10 pm and allowed bars to only function with 50 per cent capacity from 12 noon to 10 pm.

In an earlier interaction, Producer and Film Business Expert Girish Johar had opined that the decision would definitely jolt whatever recovery plans the industry was having, stating that there were talks of RRR, Radhe Shyam and Prithviraj getting postponed as well.