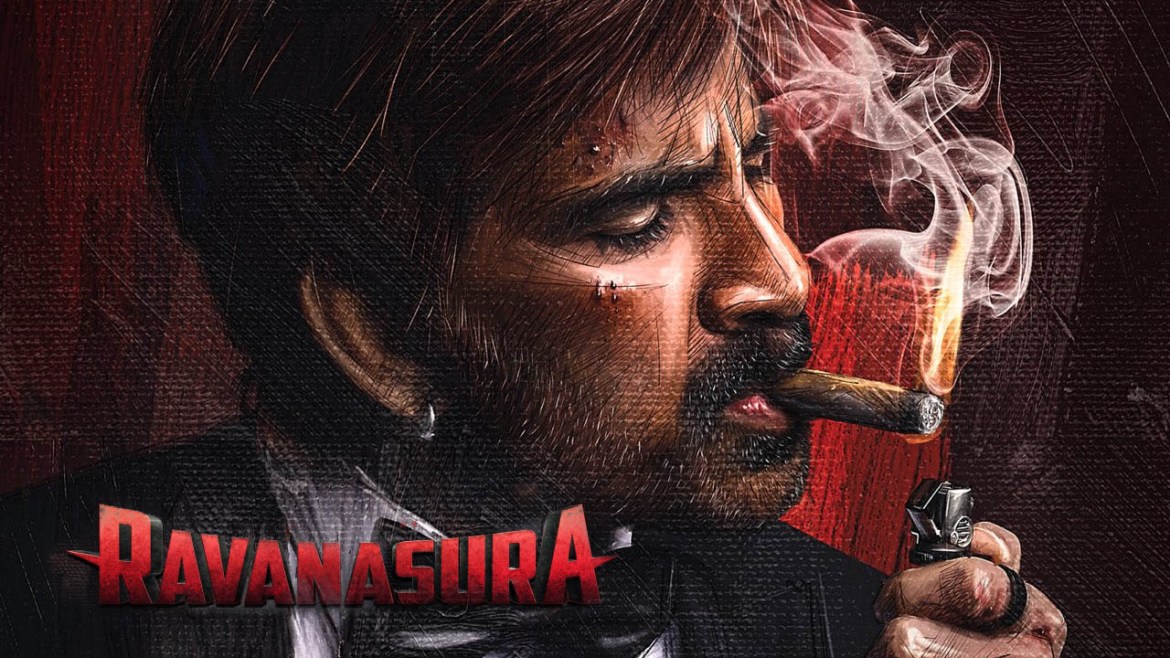 Ravi Teja will also be seen in Dhamaka, Ramarao On Duty and Tiger Nageswara Rao movies!

Ravi Teja opened his success account for 2022 with the blockbuster success of Khiladi.  He is ready to release another film in June.  His upcoming film Ramarao On Duty is going to be released on 17th June 2022.  Meanwhile, Ravi Teja started shooting for another action drama Ravanasura.  The film had completed a couple of schedules already and recently entered the third week of its shooting.  Now comes the latest update about the schedule of the film.

Ravanasura is written and directed by Sudheer Varma.  The film’s shoot began on 18th January 2022.  The makers finished the third schedule of the film recently on 12th April.  The schedule was so intense and action-packed and the makers along with Ravi Teja are so happy with the output.  The makers of Ravanasura posted the same on their Twitter handle.

Abhishek Pictures and RT Teamworks are producing the film together.  Sushanth is rolled in for the antagonist role.  Anu Emmanuel, Megha Akash, Faria Abdullah, and Daksha Nagarkar are the lead actresses.  Harshavardhan Rameshwar is composing the music for the film.  The film is going to be released on 30th September 2022 as stated by the makers earlier. Teja, Sushanth, Daksha Nagarkar, and others had taken part in the schedule, which was completed on Sunday. The makers made an announcement on the same, as they released a picture from the sets of ‘Ravanasura’.

It is reported that the next schedule will be shot at the same pace, as the makers are soon going to take the movie to the next phase in post-production.

‘Ravanasura’ is an action-thriller, with Ravi Teja in a role like never before. Also, the movie will have five female leads opposite Ravi Teja.