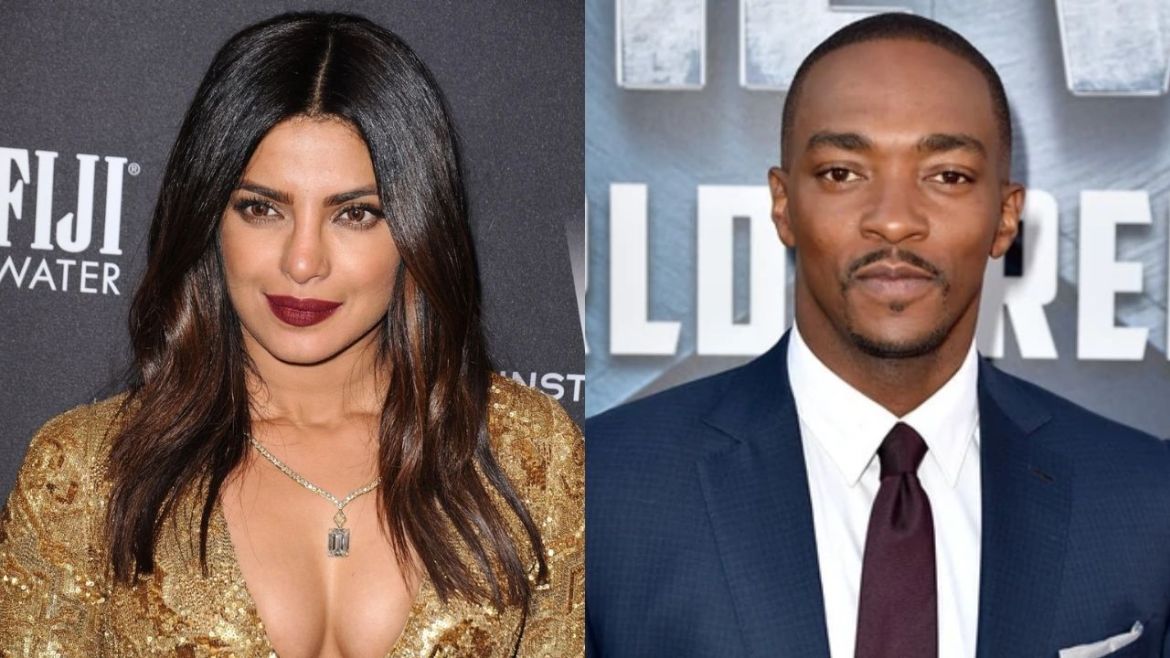 Priyanka Chopra will now be seen with Marvel actor Anthony Mackie in her next Hollywood film, Ending Things.

Priyanka Chopra, who just featured in Hollywood film The Matrix Resurrections, seems to have bagged yet another coveted project. The actor will now feature alongside Anthony Mackie in Kevin Sullivan’s action film, Ending Things.

Anthony Mackie is best known for playing the role of Sam Wilson or Falcon several Marvel movies including Captain America: The Winter Soldier, Ant-Man, Captain America: Civil War, Avengers: Infinity War and Avengers: Endgame. The essence of the film will reportedly be on the lines of 1994’s action-comedy True Lies, which was directed by James Cameron.

Deadline, who reported the update, also elaborated on what could be the possible storyline: “A hit-woman who wants out of the assassin business tells her ‘business’ partner that she’s ending their personal relationship as well. But she comes to realize she doesn’t want to end that part of their bond. In order to survive the breakup – and their last job together – they must join forces for one last night out.” No details have been shared about Priyanka or Anthony’s roles yet.

Priyanka recently completed shooting for Russo Brothers’ Amazon thriller series, Citadel. She also has the Jim Strouse-directed romantic-comedy, Text For You, in her line-up. She will also produce a film with Amazon Studios on the life of Ma Anand Sheela, the former aide to late godman Osho Rajneesh. In Bollywood, the actor will be seen in Farhan Akhtar’s directorial Jee Le Zaraa, with Katrina Kaif and Alia Bhatt.

Less than two weeks ago, Priyanka and Nick surprised the world by announcing the birth of their first child via surrogacy. They wrote in a note on social media, “We are overjoyed to confirm that we have welcomed a baby via surrogate. We respectfully ask for privacy during this special time as we focus on our family. Thank you so much.”

The actor, who was mostly working throughout last year, recently said in an interview that she will now prioritise things on the basis of their importance in her life. Talking about the pandemic, she told Harper’s Bazaar Arabia, “And as a human being, it changed me as I’m sure it changed most of us. I don’t know if I can do that chaotic pace and chaotic world anymore. I want to prioritise what’s important.”