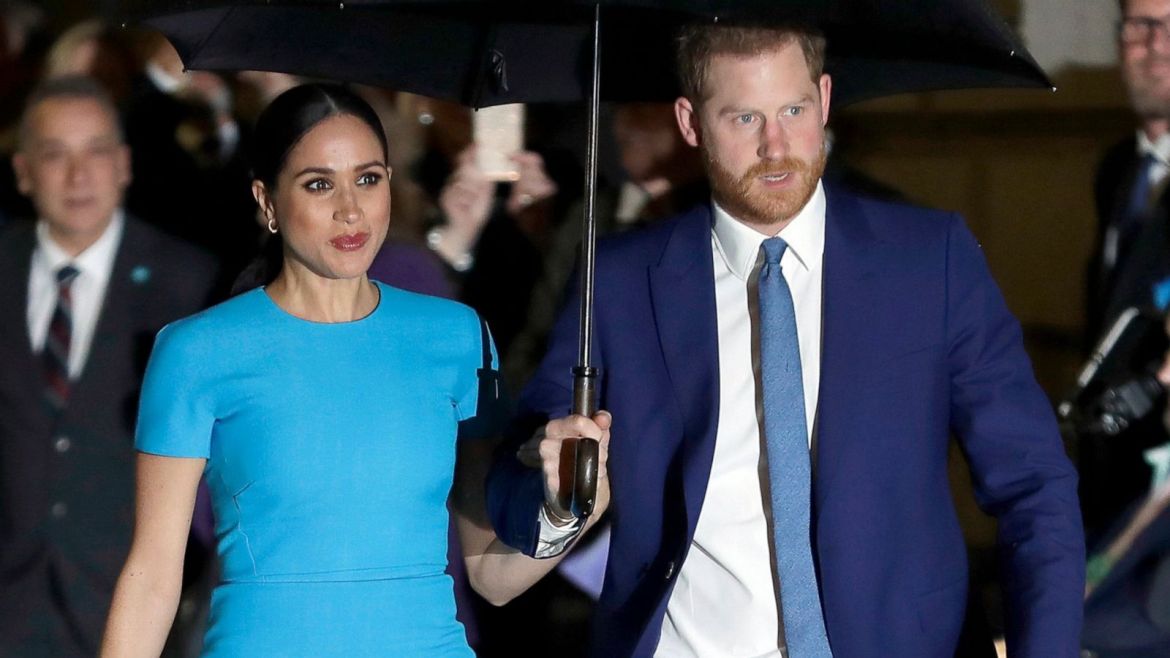 1. Where do Meghan and Harry get their money from?

When it comes to the British royals, they are given a mixture of public and private funds. They also have a large amount of valuable goods and properties that have been passed down through the generations. But what if a member of the royal family decides to take a break from royal responsibilities in order to pursue a more autonomous lifestyle? Will they continue receiving the money like the rest of the working royals or will they have to fend for themselves?

Earlier in 2020, Prince Harry and Meghan Markle made the difficult decision to leave their roles as working royals, and the royal pair relocated to the United States of America, where they have resided ever since.

2. Prince Harry revealed that they were “financially cut off”

The world was stunned by the major discoveries made during the Oprah interview. A lot of secrets were revealed, from members of the royal household being concerned about Meghan’s baby’s skin tone to Meghan having suicide thoughts.

Furthermore, Prince Harry said that after he and his wife stepped down as working royals, Prince Charles cut him off financially. Due to a lack of royal funds, the Duke and Duchess of Sussex have had to find alternate sources of income.

3. How has the royal couple survived since then?

According to reports, Prince William and Prince Harry have inherited their mother Princess Diana’s riches. “I’ve got what my mother left me,” Harry said in the interview, “and without it, we wouldn’t have been able to do this.”

Meghan Markle is also alleged to have been paid $50,000 each episode for her role in the courtroom drama Suits. With no royal money, the Duke and Duchess of Sussex have since then found different ways to earn their income.

4. Where do they get their money from otherwise?

The Duke and Duchess of Sussex announced that they will be stepping down from their positions as senior members of the Royal Family. “After many months of thought and internal deliberations, we have chosen to make a move this year in beginning to carve out a progressive new role inside this institution,” they wrote on Instagram.

“We intend to step back as ‘senior’ members of the Royal Family and work to become financially independent, while continuing to fully support Her Majesty The Queen,” they added.

Since then, they have been free to make their financial decisions and choose where their money would come from.

Allegedly, the royal couple have striked deals with popular streaming services worth millions. To top it off, they have also founded an organization called Archewell, a nonprofit charitable foundation and a business division focusing on media production.

5. What was their source of income when they were working royals?

Back when they were working royals, they earned their income like the rest of the royal members. Most of their income came from Prince Charles’s income from the Duchy of Cornwall.

Apart from that, the taxpayer-funded Sovereign Grant provided the other 5% of their income. This was given to them as a means to cover their expenses while working as senior royals of the British Royal Family.

But after having stepped back, the couple have found other sources of income.