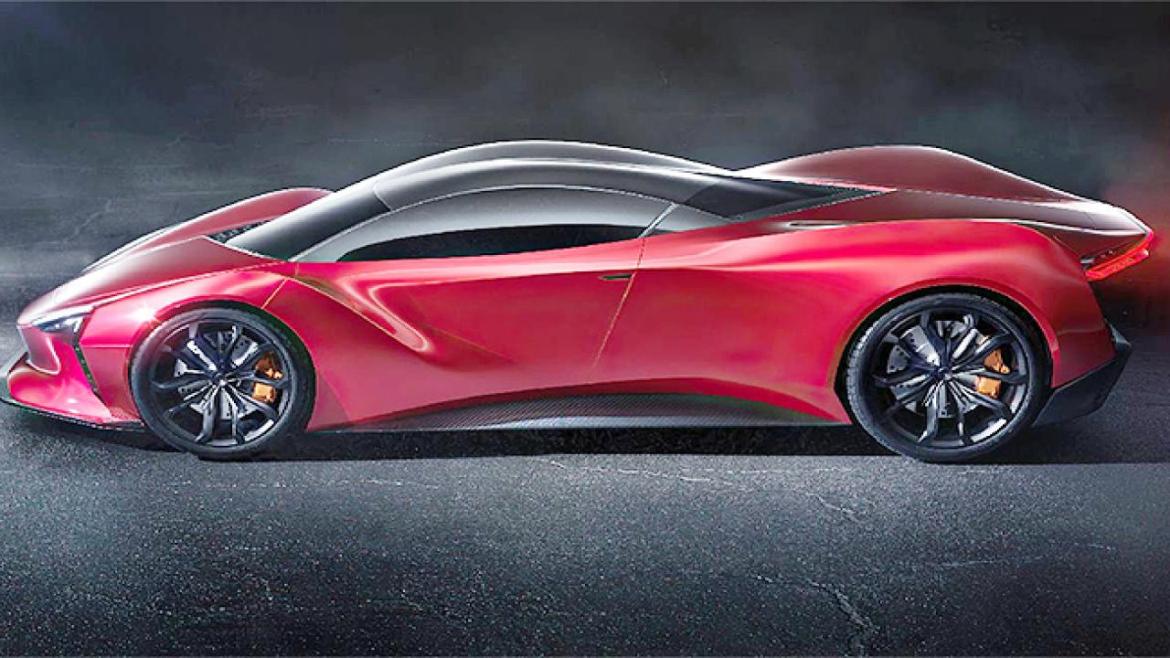 The MMM Azani, India’s first electric supercar, will be able to sprint from a standstill to 100 kmph in less than 2 seconds. Isn’t it incredible?! Here are all the specifics, including the projected pricing and the launch timetable.

The Azani will also have over 1000 horsepower, allowing it to race from zero to 100 kilometres per hour in under two seconds, according to the firm. India’s first electric supercar would have a top speed of around 350 kilometres per hour. According to MMM, the Azani will have a range of roughly 550 to 700 kilometres on a single full charge. We understand that you have been eagerly anticipating the release of this supercar on the market. To respond, MMM affirms that the Azani’s first engineered prototype will be released in the second half of 2022.

The electric supercar will debut in the United Kingdom in early 2023, followed by the United Arab Emirates in 2024. In terms of the India launch, we’ll have to wait a little longer, as the Azani will arrive in showrooms in 2025. Mean Metal Motors was founded in India by a group of four 19-year-olds and has since grown to a staff of 22 people. This team is now working on many paths such as research and development, design, aerodynamics, and engineering with their technological partners in the United Kingdom, Germany, and the United States of America, according to the firm.