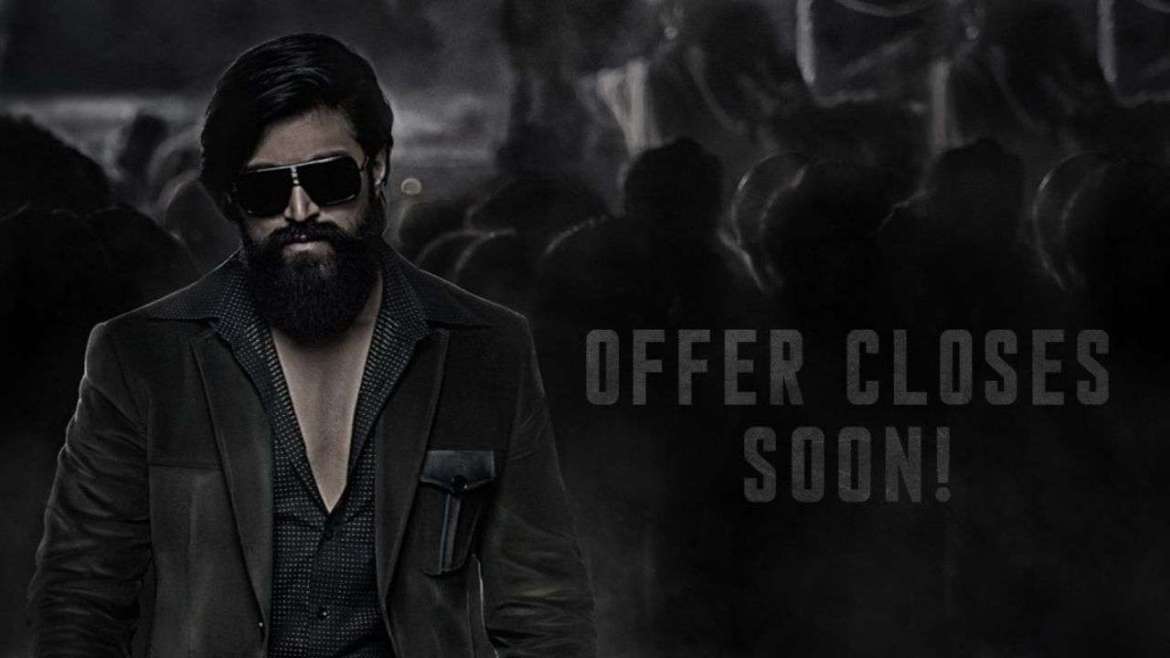 KGF Chapter 2 is on the prowl, generating a global tsunami, and it shows no signs of stopping down.

Yash’s KGF Chapter 2 is on a rampage, causing a worldwide tsunami, and there is no sign of it slowing down. As of Saturday, K.G.F. Chapter 2 had earned over $10 million worldwide, with an anticipated total of $10.65 million (Rs. 81 crores). Only a handful Indian films have grossed more than $10 million in their debut weekend abroad. Following in the footsteps of Baahubali 2, RRR, Padmaavat, and Dhoom 3, KGF 2 has done it in just three days.

KGF Chapter 2 is a sequel to the Kannada blockbuster KGF Chapter 1. It is directed by Prashanth Neel. The first section of the story follows an underdog who subsequently becomes a violent gangster, with Yash in the lead. Sanjay Dutt, Raveena Tandon, Prakash Raj, Malavika Avinash, John Kokken, and Saran also star in the sequel.

About the film’s success, Prashanth told PTI in an interview, “When we started with the film, we never thought that it would be this (big) and that we would be here today. We didn’t start by trying to make it into a pan-India film or for that matter, in two-parts. We started out as a Kannada movie and eventually thought of splitting it in two parts and taking it outside. The credit should go to the producer and Yash. For me, the idea was to connect with people with the mother-son story.”