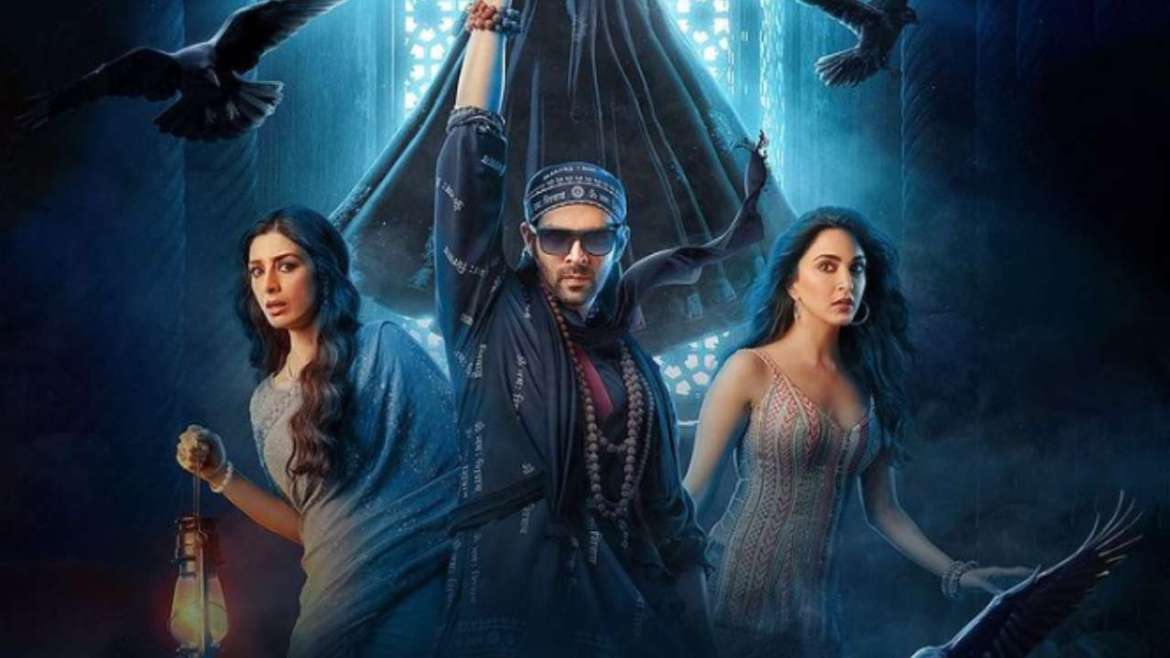 Bhool Bhulaiyaa 2 is first theatrical release after 2020’s romantic comedy-drama Love Aaj Kal 2, which underperformed at the box office. The actor was last seen in the Netflix thriller “Dhamaka” (2021).

While the audience is eagerly awaiting for the film to hit the theatres, the first review of Bhool Bhulaiyaa 2 is out.

Umair Sandhu, whose Twitter bio suggests he is a Member of the Overseas Censor Board and a film critic recently watched Bhool Bhulaiyaa ahead of its theatrical release and has shared what he thinks of the Kartik and Kiara Advani starrer.

Taking to Twitter, Umair wrote, “#BhoolBhulaiyaa2 has two solid factors going in its favor — the Brand Value – #KartikAaryan combo and the chartbusting ‘Hare Krishna Hare Ram’ track. It is glossy, stylish and well executed, technically speaking. A Paisa Vasool Horror Comedy !” He gave the film three and a half stars.

In a follow-up tweet, Umair wrote how he stole the show in Bhool Bhulaiyaa 2 and also mentioned that Kiara Advani acts very well. “@TheAaryanKartik enacts his part with effortless ease. A role with comic shades comes easy to him and he’s on familiar ground in #BhoolBhulaiyaa2 ! He Stole the Show all the way.  @advani_kiara  acts very well. She looks Stunning ! A Next Mass Superstar.”