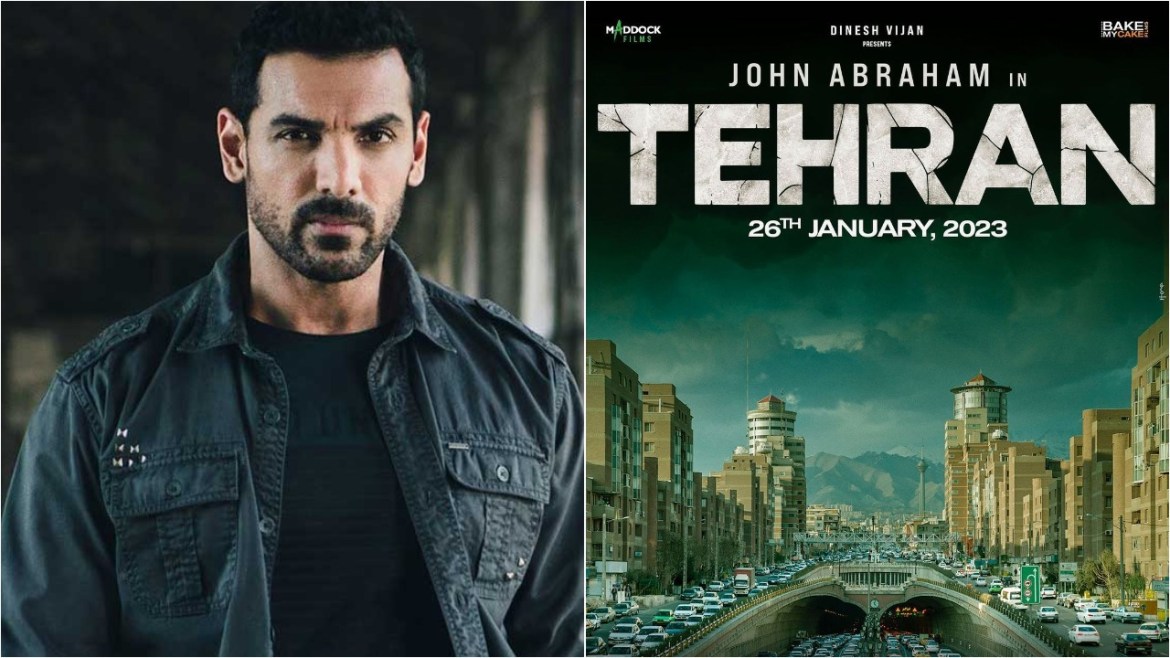 John Abraham has begun shooting for his next, Tehran, producers Maddock Films have revealed. Check out his first look from the film.

John Abraham first look from Maddock Films‘ next movie, Tehran, has been released. John has started filming for the movie under the direction of Arun Gopalan, according to a tweet from Maddock Films’ Twitter account. Tehran is the first feature film directed by Arun, who specialises in commercials.

The announcement video shows snap shots of John, from side profiles, to finally settling on a full, front and close-up shot of his intense look. Maddock Films is producing the film in association with Bake My Cake Films. Ritesh Shah and Ashish Prakash Verma have written the film.

In February of this year, John tweeted the movie’s poster and made an early announcement about it. “Prepare for a packed Republic Day in 2023. Thrilled to reveal my upcoming project, Tehran!

Produced by #DineshVijan, @ShobhnaYadava, and @LeyzellSandeep under the direction of #ArunGopalan. @writish & @ashishpverma created the script. Thanks to Maddock Films and Bake My Cake Films “He composed. In an interview with Pinkvilla in April, he had said about the movie, “It is like Madras Café meets Batla House meets Parmanu. I can’t wait to start filming in Tehran since it’s in a geopolitical region. I’ll likely be the first actor from outside of India to film in Iran. I’m so eager to be there.

He stated that his mother will accompany him to the filming because she had 21 cousins in Iran. “Tehran is about all of this if you’re interested in the Russia-Ukraine situation, wonder what China and Iran are doing, or where Palestine fits into the whole. It’s a beautiful movie.”

Most recently seen in Attack, that was widely panned by critics, John is now gearing up for the release of Mohit Suri’s EK Villain Returns. Slated for a theatrical release on July 29, the film also features Tara Sutaria, Disha Patani and Arjun Kapoor. He is also working on Force 3 and a film on bike racing. 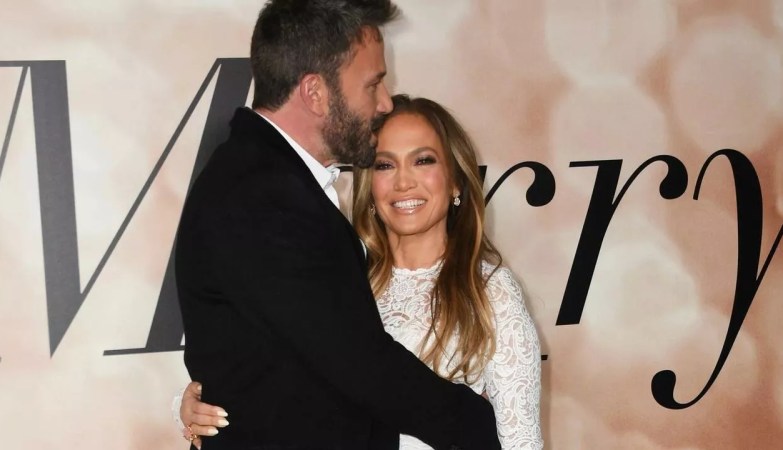 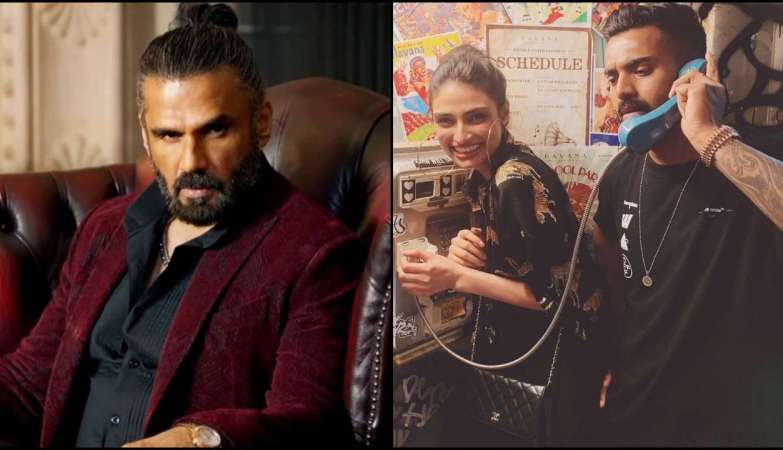 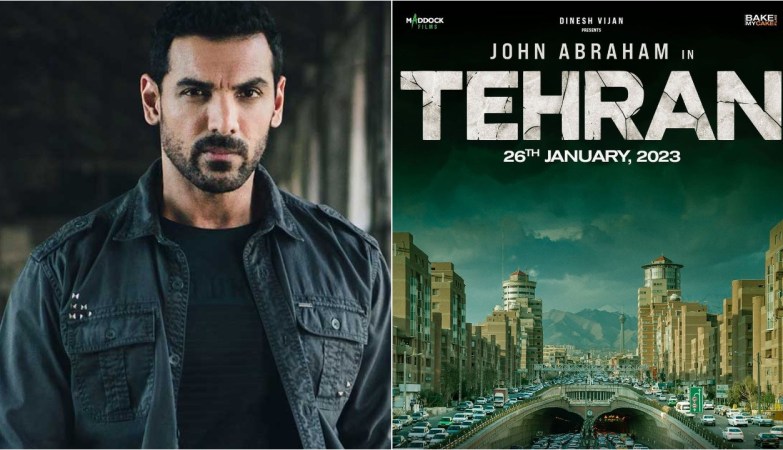 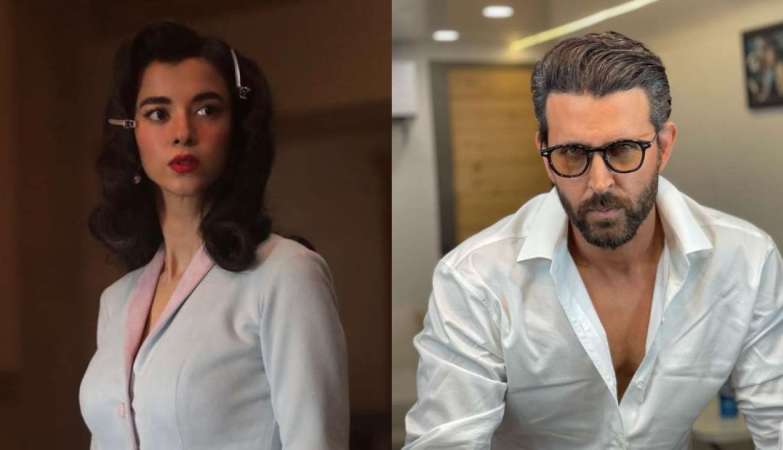