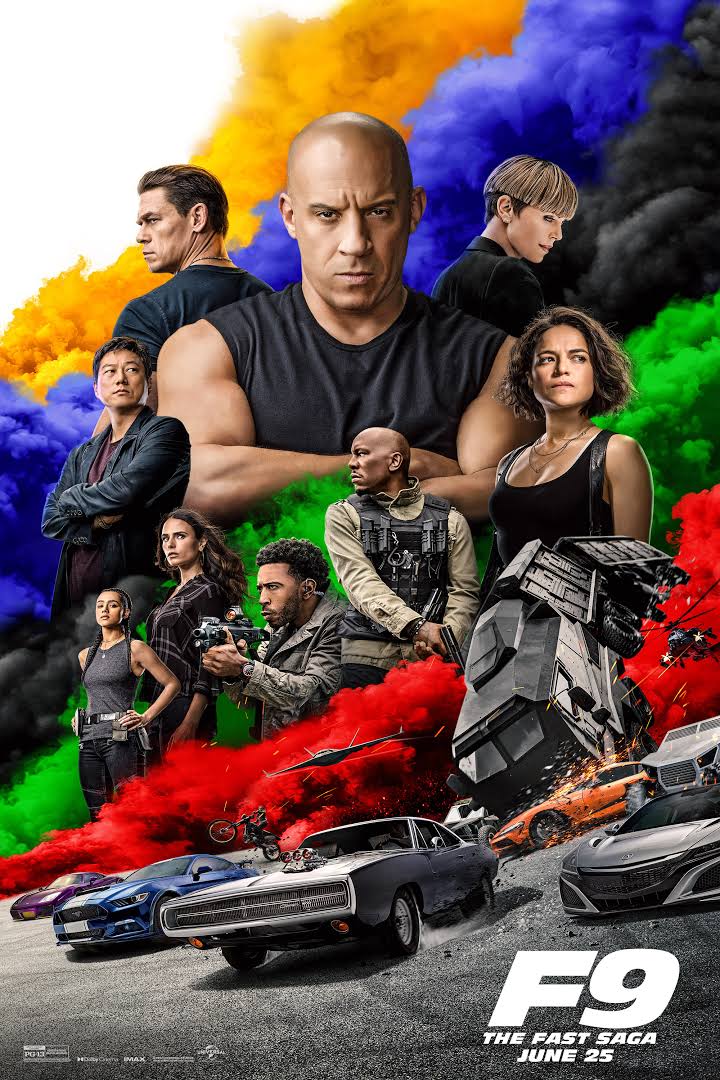 Fans of Fast and Furious 9 are going crazy as Universal Pictures announced the film’s official release date in five languages. Prepare for a flurry of action, complete with cars flying in all directions and the thrilling sound of weapons shooting. Universal Pictures has released some exciting news that has piqued the interest of Indian moviegoers.

Prepare for a flurry of action, complete with cars flying in all directions and the thrilling sound of weapons shooting. Universal Pictures’ announcement of the official release date of the much-anticipated ninth installment of the Fast and Furious franchise, Fast and Furious 9, has set Indian fans ablaze on social media. Bringing back the OG cast, the fans will witness an epic showdown between Vin Diesel and his new arch-nemesis John Cena in the ninth installment.

The release date for Fast and Furious 9 in India has been set.

F9 is gearing up for a major release in India after a successful worldwide release. Fans will be able to see the film in Hindi, English, Telugu, Tamil, and Kannada, among other languages. The Fast and Furious 9 India release date is slated for August 5 this year, and it will be seen in theaters around the country. The news of the F9 India release date was officially announced by Universal Pictures.

During the build-up to the film’s premiere, the internet was awash in Vin Diesel’s family memes, which made their way into a variety of movie genres. The long-running meme was a great smash across the board, from Marvel Studios to cartoons, amplifying fans’ excitement for the film. The Fast and Furious franchise has been a fan favorite since 2001, providing major box office hits and introducing new characters to the plot for over two decades. The former wrestler will be seen playing Jakob Toretto, a highly skilled assassin and Dom’s brother/ enemy.

Review of Fast and Furious 9

The high-scale was released in a number of nations, including the United States, China, South Korea, and Canada. The film was a box office triumph in many countries, following in the footsteps of its predecessors. Universal Pictures just announced the film’s record-breaking weekend opening during the pandemic on social media.