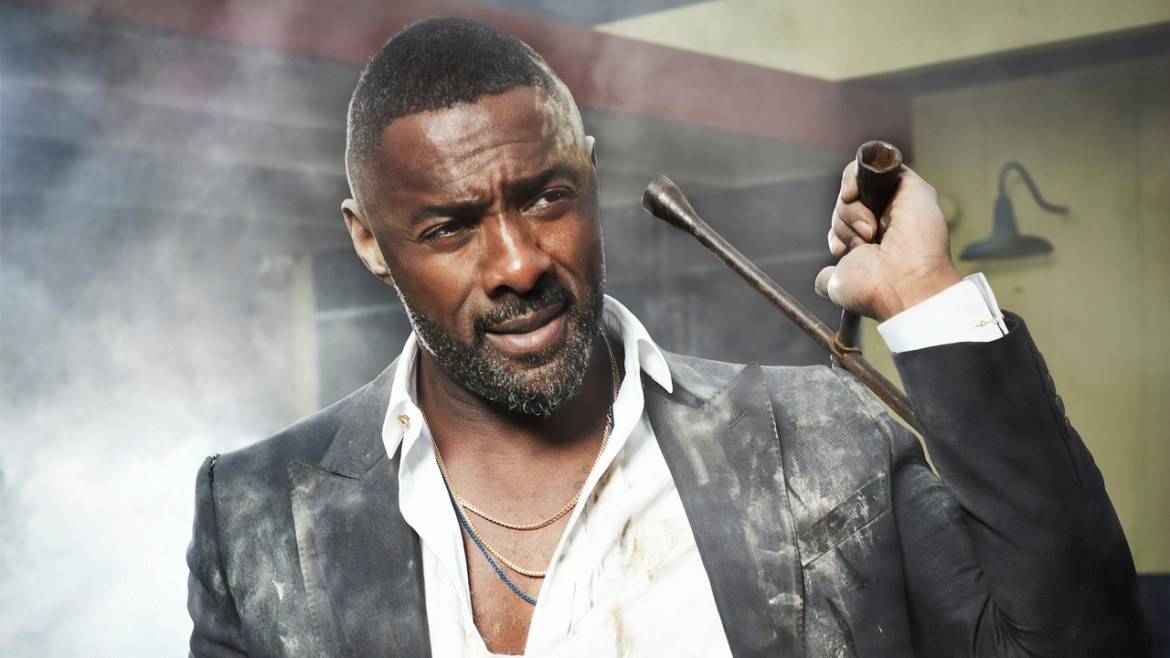 Seems like the dust is finally settling, and the pressure to introduce the new James Bond is at its all-time high.

Almost all the eyes from around the world are now on who the next James Bond will be. The question has not just haunted everyone involved with the iconic character but his fans who are spread across the globe. Since Daniel Craig announced his retirement from the 007 mantles, there have been several names that have made headlines for having the potential and votes for becoming the British spy. Turns out the makers have already had a conversation about Idris Elba.

Daniel Craig embodied James Bond in his latest release No Time To Die. The actor soon after the movie started creating buzz announced that this will be the last time he embodies the iconic British spy. Soon the trending question was about who takes over the mantle. Names like Henry Cavill, Idris Elba started making headlines. Speculations even had Harry Styles at one point if you remember.

A few months ago, James Bond producers Barbara Broccoli and Michael G. Wilson said they were waiting for Daniel Craig to have his successful final run and did not want to shift the limelight from him. Seems like the dust is finally settling, and the pressure to introduce the new Bond is at its all-time high. Barbara has now spilt beans over the fact that Idris Elba has indeed been part of some discussion.

No Time to Die’, which is billed as Craig’s swan song in his role as 007, went on to become the second-highest grossing movie of the pandemic with $774 million worldwide after a long delay due to the Covid pandemic. Despite the apparent struggle of the movie industry to convince audiences to return to theaters, Broccoli said she and other studio executives kept their faith in the irreplaceable attraction of cinemas.

“We believe in the power of the theatrical release and the cinema, and that’s what we’ve always done, and that’s what ‘Bond’ has always done, and we cannot agree to go PVOD, not only just for the health of our brand and our movie but we can’t do that to the cinema industry,” Broccoli said about having “No Time to Die” stick to its theatrical release.

As per Screenrant, Barbara Broccoli said, “Well, we know Idris Elba, we’re friends with him, and he’s a magnificent actor. And, you know, it’s been part of the conversation, but it’s always difficult to have the conversation when you have someone in the seat. So, you know, I think we have decided that until No Time to Die has had its run and Daniel has been able to – well, we’ve all been able to savour, reap the benefits of Daniel’s wonderful tenure, we’re not gonna think about, or talk about anybody else.”

Meanwhile, talking to Robert Bruce on Capital XTRA last year, Idris Elba had spoken about his name being considered again for James Bond. He had expressed how the rumours affected his mom. Idris said, “I know the rumours about Bond have always chased me and to a… Listen, my mum, my poor mum, she’s like ‘One day you’re going to get it! Don’t mind them! Don’t mind them!’ I’m like ‘Oh [laughs] mum, it’s alright man, I’m good, I’ve got Luther!’”