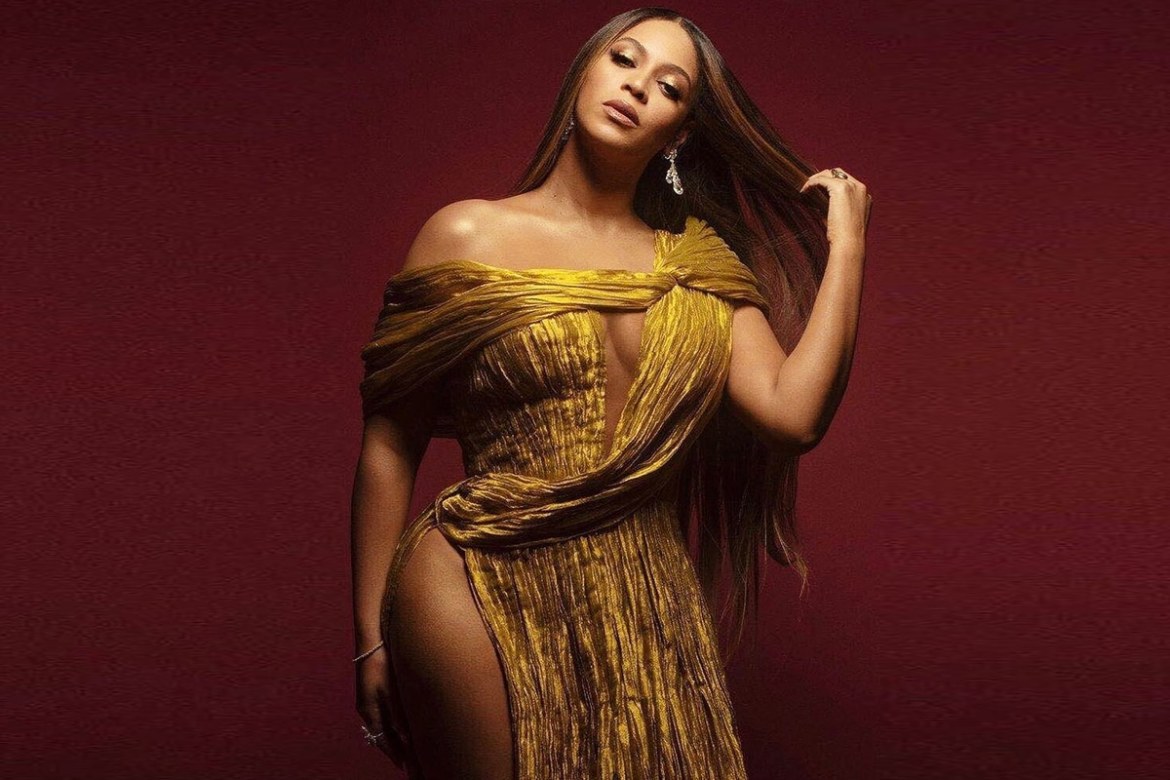 Have you ever wondered how much the highest-paid Instagram celebs get for a cheeky swipe up? It’s a lot, according to recent research from a famous social media planner. It’s no surprise that celebrities like Kylie Jenner and Dwayne Johnson have transformed their internet personas into money-making engines, asking exorbitant sums for sponsored posts or endorsements.

Its been a decade, brands and businesses have leaned heavily on ambassadors to promote their products, resulting in a burgeoning influencer economy. You’re bound to swipe through the next Married At First Sight or Bachelor contestant promoting a new skin cream or skinny tea if you go on Instagram at any time.

While the shift from reality star to an influencer can be profitable, it pales in comparison to the sums paid to Instagram’s highest-paid celebs. A number of social media-savvy actors and singers have made surprising forays into the world of social media. Kylie Jenner, a member of the Kardashian family, topped the list of most paid Instagram users last year.

Action superstar Dwayne Johnson is one of the most bankable celebrities on the planet, but the actor has taken his Instagram to new heights during the last decade. Johnson exceeded 200 million Instagram followers in 2020, largely to a well-balanced mix of fitness, humor, and behind-the-scenes video. His workouts are famous, his one-liners are witty, and his money account is untouchable.

Kylie Jenner, who was the highest-paid Instagrammer last year, fell one spot this year on the Hopper HQ list. Jenner may command a stunning USD$980,000 for each post, according to the social media planner, which makes sense if you have over 200 million followers.

There must be some benefits of being the most followed person on Instagram. For Cristiano Ronaldo, that apparently equates to around USD$890,000 per post, which seems like a chump-change for someone will 273 million followers. Not that he needs it, Ronaldo is well on his to become a billionaire athlete.

Kim, one of the Kardashian clan’s elder statesmen, has amassed a fortune on the internet. According to Hopper HQ, the 40-year-old may charge USD$858,000 for each Instagram post. According to reports, the reality star has a net worth of over USD$350 million, which is rapidly increasing thanks to her large online presence.

With 228 million followers, it’s little wonder Ariana Grande is one of the highest-paid celebrities on Instagram. The 27-year-old pop star has taken her online persona to the next level in recent years, generating a massive potential income through endorsements and sponsorship.

Queen Bee has plenty of cash on hand. The music star is one-half of the world’s richest celebrity investment duo, with an estimated net worth of over $500 million. Beyonce Knowles, on the other hand, is said to be able to charge USD$770,000 for each Instagram post.

Significantly less active on Instagram and social media in recent years, Justin Bieber remains one of the most popular superstars online. The 27-year-old star has over 168 million Instagram followers, and with his latest releases bringing him even more into the spotlight, you can anticipate that number to climb.

Pop music aristocracy Taylor Swift has swiftly established herself as one of Hollywood’s most savvy investors and moneymakers. Swift keeps her followers engaged and clamoring for more Taylor material by posting a series of personal photos and behind-the-scenes views on Instagram.

Neymar Jr, a Brazilian footballer, is one of the world’s most famous athletes. While he may not have Cristiano Ronaldo’s Instagram following, Neymar Jr is nonetheless reaping the benefits of the social media network. According to Hopper HQ, the PSG player can demand USD$704,000 each post, which is a nice addition to his Puma endorsements.