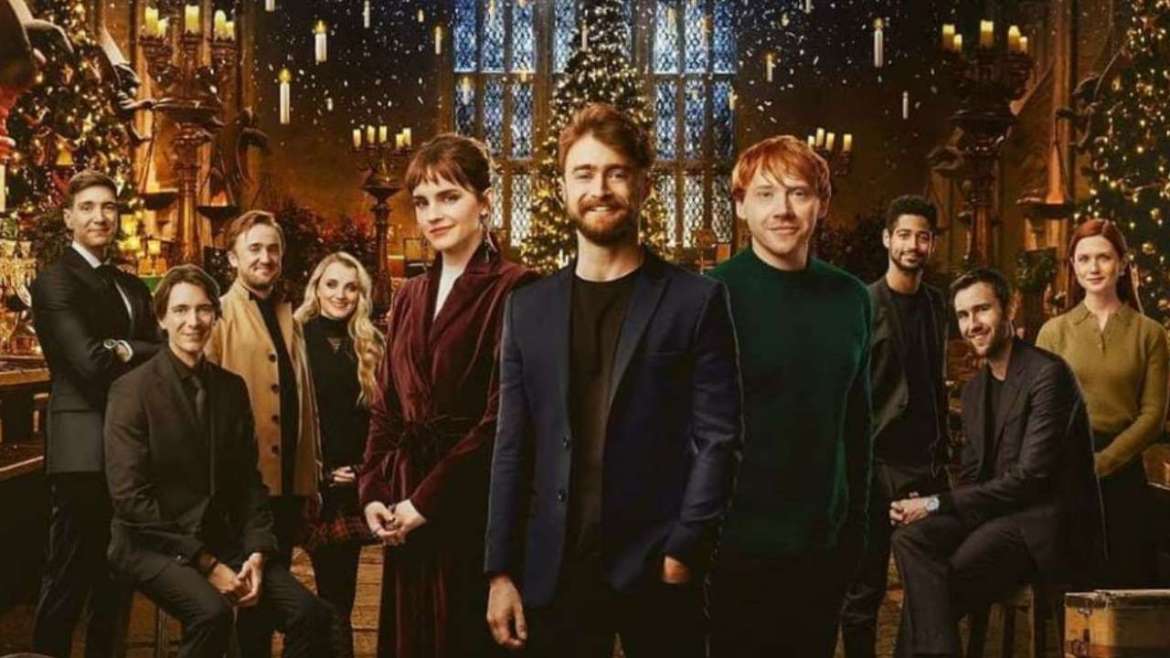 Harry Potter 20th Anniversary: Return To Hogwarts is a trip down memory lane for Potter-maniacs worldwide, just that, no more, no less. It is a warm, charming and broadly informative documentary that reunites the actors and filmmakers behind the movie franchise that, along with the J.K. Rowling books the films were adapted from, became one of the biggest global pop culture phenomena of our times.

As with any legacy-linked project, the efficacy of this lookback hinges squarely on the passion that it is able to whip up among the viewers, a large swath of whom will probably, like the three principal actors whose fond memories constitute a key part of the film, be in their early 30s and would have grown up and felt deeply connected with the magical adventures and life lessons delivered by the eight films of the franchise.

Our guess is the 100-minute film will set off at least a fitful wave of memories of an eventful decade of filmmaking that ended ten years ago but still retains the power to excite and entertain. But, inversely, isn’t the Harry Potter series (2001-2011) still fresh enough in our minds for them not to need feature-length treatment by way of a celebration of what they meant to all those who made the journey within and around the films?

Alternating between the vibrant and the emotional, Return to Hogwarts conjures up several bright flashes. It, however, only sporadically transports us to nooks and crannies that the films and the continuously disseminated trivia associated with them did not already. This is a lengthy dive but not a particularly deep one. It is at best a feel-good movie about the world that the films were located in.

Split into four parts, with each part devoted to two films, Return To Hogwarts intersperses interviews of the key cast members with behind-the-scenes footage, outtakes and film clips to piece together a narrative about how important the franchise was not only in shaping the careers of Daniel Radcliffe, Emma Watson and Rupert Grint, among others, but also in bringing together “the British royalty of the acting world”.

Radcliffe, Watson and Grint (the last-named has the biggest say presumably because of the availability factor), from fireside couches in the Gryffindor Common Room, hold forth on their experiences during the filming and the kinship they formed over ten years. Also reminiscing about the making of the films are the four directors (Chris Columbus, Alfonso Cuaron, Mike Newell and David Yates), producer David Heyman and cast members Matthew Lewis, Tom Felton and Alfred Enoch who hark back to the past at Gringotts.

The series followed the adventures of Harry Potter, the Boy Who Lived. Harry’s parents were killed by the dark wizard Voldemort when he was a baby. The child was believed to be the only one who could defeat Voldemort. At the age of 11, he enrolls at the Hogwarts School of Witchcraft and Wizardry, where most of the books and films are set. As he grows older, Harry and his friends face the forces of evil together, and vanquish the Dark Lord.