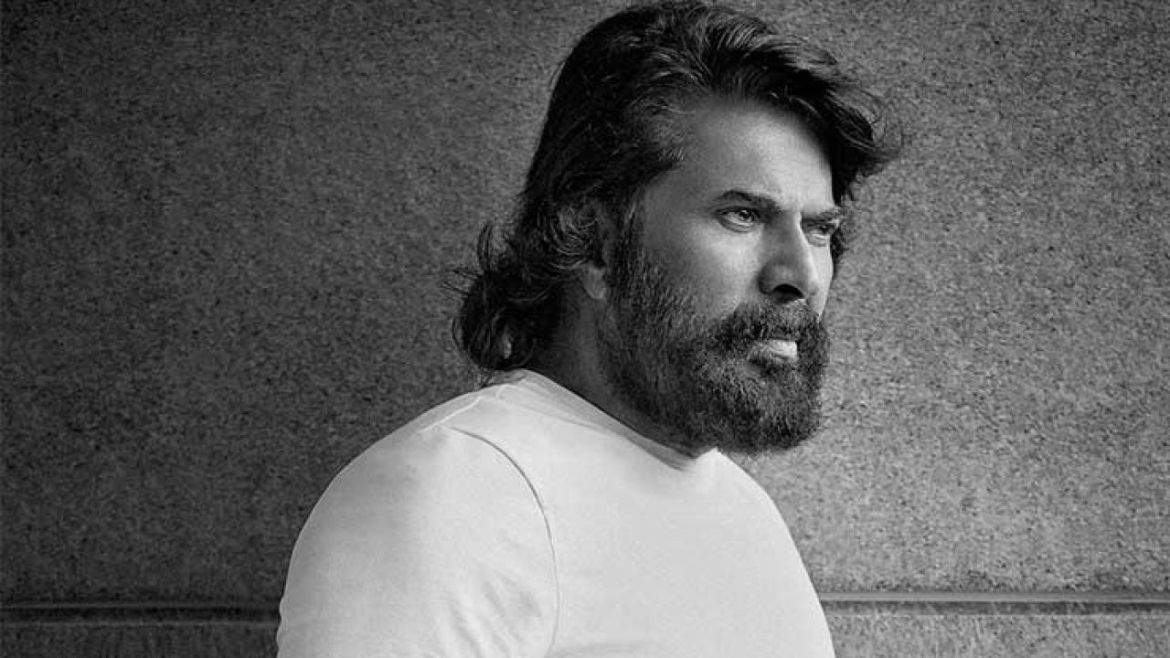 While Mohanlal and Kamal Haasan posted videos, Resul Pookutty and Prithviraj Sukumaran took to social media to wish the Malayalam superstar, Mammootty, on his 70th birthday

On Tuesday, superstars from the Indian film industry took to social media to wish Mammooty, the Malayalam Cinema Legend, a happy 70th birthday (September 7). Mammooty has been an inspiration not only to viewers, but also to many of his peers, after a 50-year career in the film industry.

Malayalam superstar Mohanlal posted a video on Twitter, in which he referred to Mammooty as Ichakka (brother). Apart from wishing him on his birthday, he also shared several incidents, where he admits being blown away by Mammooty’s humanity and down-to-earth personality.

Marking Mammootty’s special day, his fans and colleagues from the film industry have been wishing him on social media. Kamal Haasan released a video message greeting Mammootty on his birthday. “Greetings Mammootty sir. When I was told Mammootty sir has turned 70, I couldn’t believe it. I was under the impression that Mammootty’s age is as same as mine or even younger than me. Even as you are older than me, I can call you a junior as I entered the cinema before you. Not just that even if I look in the mirror, I feel I look older than you. So keep this youth up, energy up. Best wishes from a senior citizen to another citizen,” Kamal said in Malayalam.

“Ichakka would only eat what is just required, no matter how delicious the food is. I haven’t seen him overeating. But, I am just the opposite. I would eat a lot if someone insists with love. However, Mammookka hasn’t tried to advise me against it. Maybe he thinks that there is no point in advising me in this matter. We haven’t, until now, told each other whether our movies had been good or bad. But, he would tell his opinions to our friends so that they would let me know,” he said in the video.

Kamal Haasan also posted a video on YouTube, wishing the Malayalam suprtstar in his birthday.

Other stars who wished Mammooty included Manju Warrier, Prithviraj Sukumaran, Resul Pookutty and many others.

I don’t have a better photo..coz we always forget to take one on those biriyaani and black tea afternoons. And more than anything else, thank you for Chaalu and Surmi chechi! Happy birthday Ikka! @mammukka pic.twitter.com/CyZ8wHpkCC

Easily one of the biggest stars of Indian cinema @mammukka Happy Birthday. I’m happy and proud that I live and work in the same industry as you and at the same time as you…May almighty shower you with His choicest blessings…🙏💕🙏 pic.twitter.com/gr7WLhvgkN