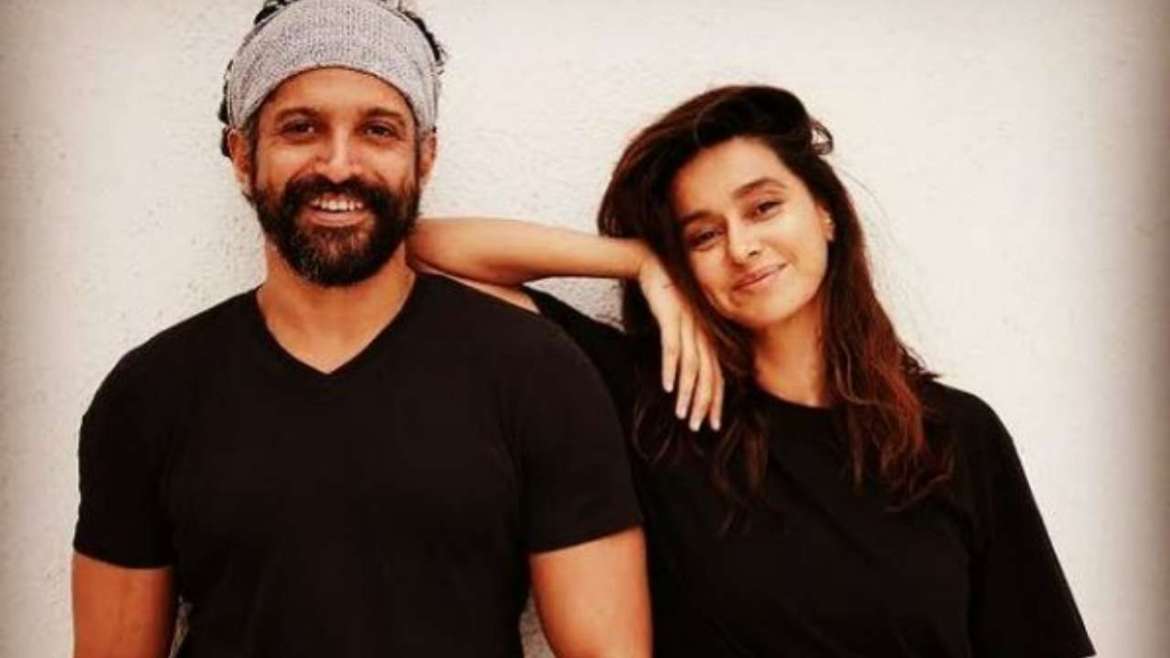 On February 21, 2022, Farhan Akhtar and Shibani Dandekar will register their marriage in Mumbai.
Farhan was previously married to Adhuna in the year 2000, for those who are unaware.
They split up in 2016.

Bollywood actor, Farhan Akhtar is all set to tie the knot with his girlfriend, Shibani Dandekar on February 21, 2022. Reportedly,  the couple has been in a relationship for over three years. The Bollywood galore is abuzz that the couple will have a court marriage, followed by an intimate get-together at Javed Akhtar’s Khandala farmhouse.

Javed Akhtar confirmed the update to Bombay Times, he said, “Yes, the wedding is taking place. Rest, shaadi ki jo taiyyariyan hain that is being taken care of by the wedding planners.”

He further said, “Taking the situation into consideration it is obvious that we cannot host anything on a large scale. So, we are only calling a few people. It will be a very simple affair. Khair abhi tak toh invitations bhi nahi bheje gaye hai.”

Talking about her daughter-in-law to be Shibani, Akhtar said, “She is a very nice girl. All of us like her very much. The most important thing is that Farhan and she get along very well, which is great.”

Shibani and Farhan have shied away from expressing love for each other on social media platforms. The duo often shares mushy pictures and videos on Instagram. Take a look:

For the unversed, Farhan was earlier married to hairstylist Adhuna in the year 2000. After sixteen years they had parted ways in 2016. The ex-couple is co-parenting their daughters, Shakya and Akira.

Farhan is set to make his directorial comeback after more than a decade with Jee Le Zaraa, starring Priyanka Chopra, Alia Bhatt and Katrina Kaif. The film will release next year.