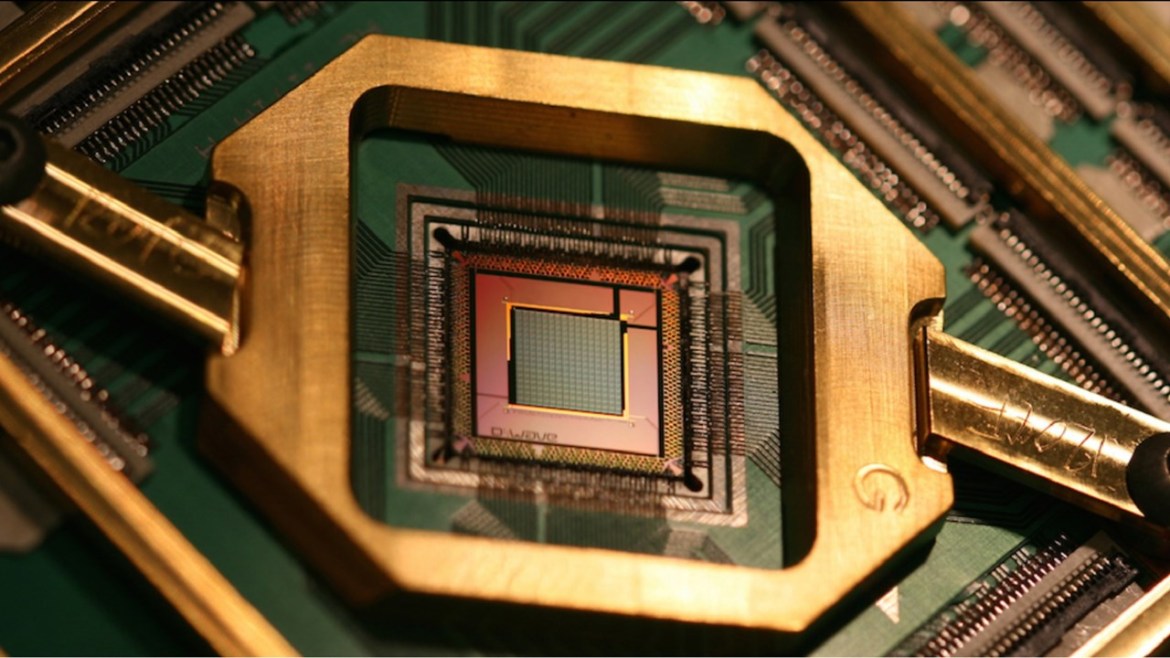 And they say this is the world’s fastest Quantum Computer.

The United States and China appear to be developing a quantum computer rivalry.

According to a recent study published in the peer-reviewed journals Physical Review Letters and Science Bulletin, Chinese physicists claim to have built two quantum computers with performance speeds that outperform competitors in the United States, debuting a superconducting machine as well as an even faster one that uses light photons to achieve unprecedented results.

China has previously inflated the capabilities of its technology, but such soft spins are normally associated with defensive technologies, implying that this new feat could be genuine.

The supercomputer, known as Jiuzhang 2, can perform calculations in a fraction of a second that would take the world’s fastest conventional computer 30 trillion years to complete. The discovery was reported during an interview with the study team that aired on China’s state-owned CCTV on Tuesday, raising questions about the revelation.
However, with two peer-reviewed studies, this should be taken seriously. According to Pan Jianwei, the study’s principal researcher, China’s new Zuchongzhi 2, a 66-qubit programmable superconducting quantum computer, is 10 million times quicker than Google’s 55-qubit Sycamore, making it the world’s fastest machine , and the first to beat Google’s in two years.

The Zuchongzhi 2 is an improved version of a previous machine, completed three months ago. The Jiuzhang 2, a different quantum computer that runs on light, has fewer applications but can run at blinding speeds of 100 sextillion times faster than the biggest conventional computers of today. In case you missed it, that’s a one with 23 zeroes behind it. But while the features of these new machines hint at a computing revolution, they won’t hit the marketplace anytime soon. As things stand, the two machines can only operate in pristine environments, and only for hyper-specific tasks. And even with special care, they still make lots of errors. “In the next step we hope to achieve quantum error correction with four to five years of hard work,” said Professor Pan of the University of Science and Technology of China, in Hefei, which is in the southeastern province of Anhui.

“Based on the technology of quantum error correction, we can explore the use of some dedicated quantum computers or quantum simulators to solve some of the most important scientific questions with practical value,” added Pan. The circuits of the Zuchongzhi have to be cooled to very low temperatures to enable optimal performance for a complex task called random walk, which is a model that corresponds to the tactical movements of pieces on a chessboard.

The applications for this task include calculating gene mutations, predicting stock prices, air flows in hypersonic flight, and the formation of novel materials. Considering the rapidly increasing relevance of these processes as the fourth industrial revolution picks up speed, it’s no exaggeration to say that quantum computers will be central in key societal functions, from defense research to scientific advances to the next generation of economics.