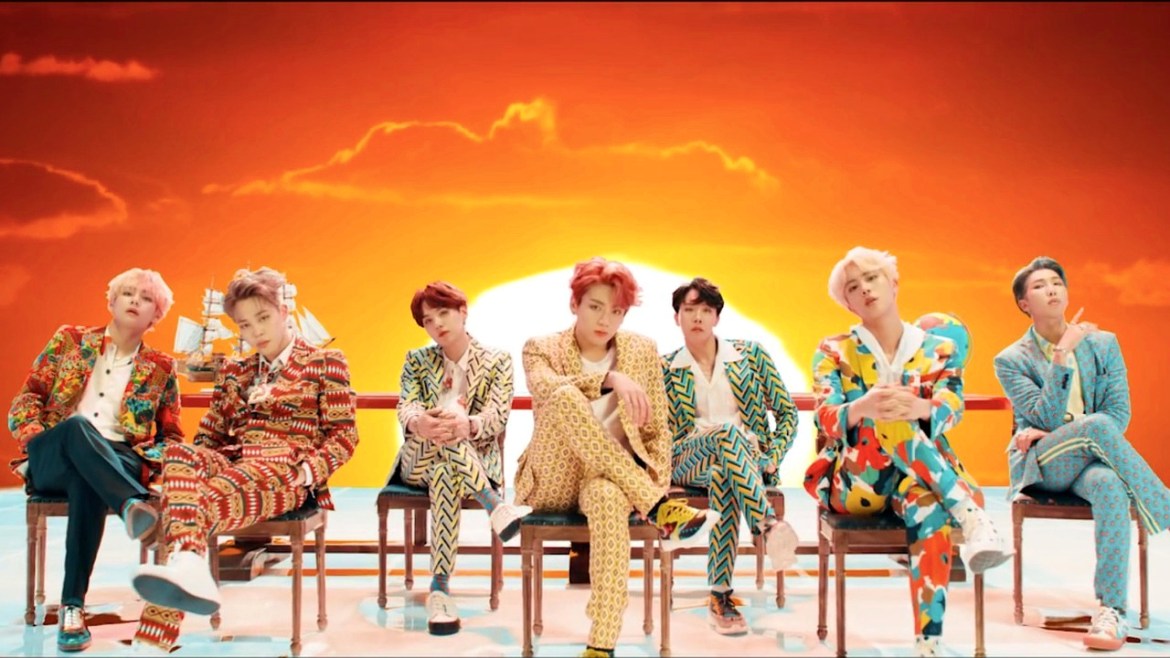 While BTS was unable to accept their award in person at MTV Video Music Awards, they did broadcast a video thanking their fans for their love and support.

This year’s MTV Video Music Awards, hosted at the Barclays Center in Brooklyn, New York, where BTS won several awards. The K-Pop septet is Group Of The Year (Best Group). As well as Best K-Pop and Song Of The Summer for Butter, which was unveiled at the party.

This is the third year in a row that the group has won Group of the Year and Best K-Pop. And it’s their first time winning Song of the Summer.

Despite not being able to attend the ceremony, the boys gave video speech for the Group of the Year award. RM commented, “ARMYs, it’s all possible thanks to you guys. Although we can’t meet in person, we feel your love every minute and second.”

"Army, this is ALL possible thanks to you guys" 💜 Congrats again to @BTS_twt on winning Group of the Year tonight at the #VMAs! pic.twitter.com/YrshmTWi2x

This would have been a double celebration for BTS, as yesterday also happened to be their leader RM’s 27th birthday.

It has been an enormously successful year for BTS, as their singles Butter and Permission To Dance raged through Billboard’s Hot 100—a feat that ARMY will never tire of celebrating. In an earlier interview, when RM was asked about the staggering fanbase that they have he said,  “Everyone asks us why do we have such a diverse fandom? When you are in the eye of a hurricane, you can’t find out. When the hurricane goes away, we’ll find out.”

The group celebrated eight years since their debut. On how they had lasted this long RM had said, “When we first started, I was honestly concerned about how we’d last for seven years. Being such different people, but I think the differences turned into a synergy for us to fill in the gap for each other.”