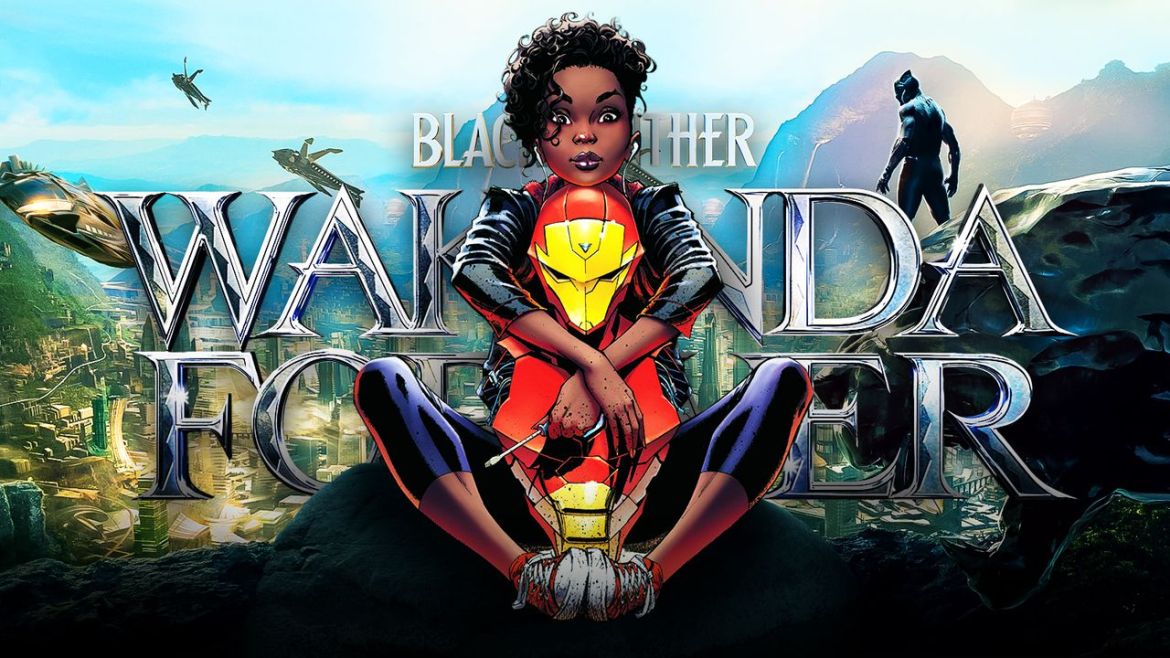 Dominique Thorne will get her Marvel debut as Riri Williams aka Ironheart on the big screen, ahead of the release of her upcoming series by the same name.
Reports on Friday confirm that the actress will appear in the ‘Black Panther’ sequel before starring as the titular hero of a series currently in the works. According to reports on Hollywood news portals, Marvel Studios chief Kevin Feige made the official announcement saying “the character of Riri Williams you will meet in Black Panther 2 first.”

In the comics, Riri was introduced after the events of Civil War II, which leaves Tony Stark/Iron Man in a coma. Riri is an M.I.T. student who is smarter than Stark and creates her own Iron Man-like suit of armour. With Stark unable to fly into action, Riri steps in and assumes the role of Ironheart.
Much like Miles Morales’ ‘Spider-Man’ and Jane Forster’s Lady Thor, Riri was part of the ongoing attempts to make Marvel’s superhero lineup more inclusive.
‘Wakanda Forever’, went on floors early this month in Atlanta with Ryan Coogler returning to the director’s chair. Much of the film and its plot has been kept under wraps. It remains to be seen how the film will carry forward without Chadwick Boseman, who played Black Panther/T’Challa before his death in 2020.
It was reported that the makers re-wrote the script of ‘Black Panther 2’ to best honour Chadwick’s memory.
The film will see Daniel Kaluuya, Danai Gurira, Lupita Nyong’o, Letitia Wright, Angela Bassett, and Winston Duke returning for the sequel that will also feature Michaela Coel in an unknown role.
‘Black Panther: Wakanda Forever’ is slated to hit theatres on July 8, 2022.