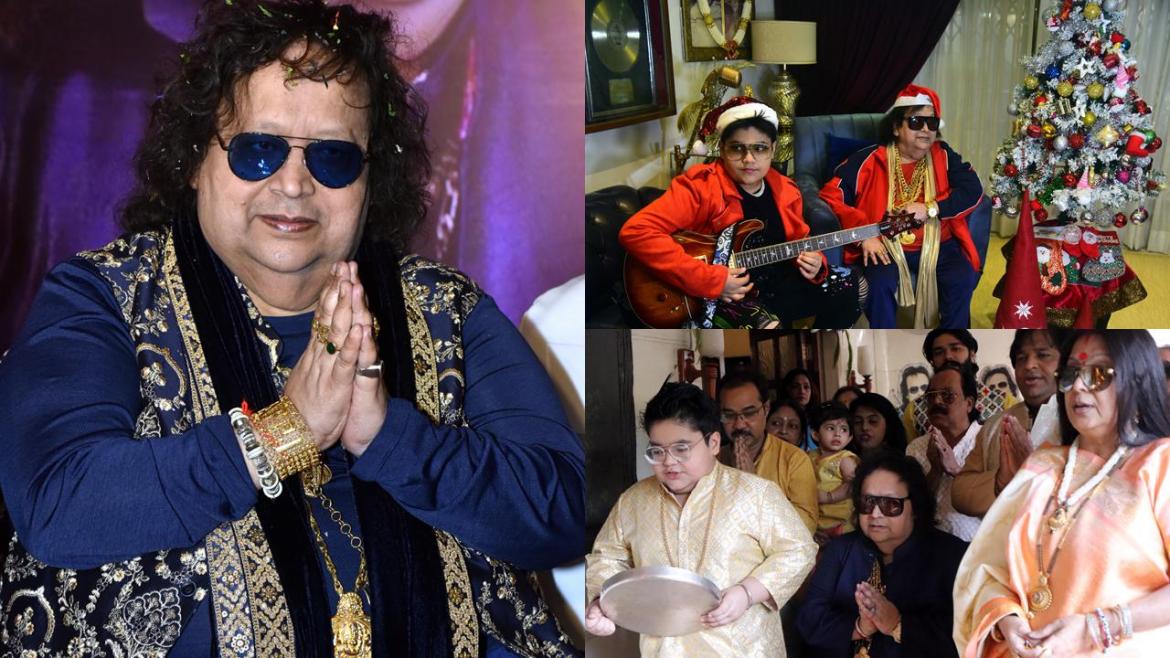 Amitabh Bachchan expressed his condolences on the passing of Bappi Lahiri on Thursday, saying that the songs the singer-composer composed for his films are still recalled with joy decades later.

On his blog, the 79-year-old megastar remembered Lahiri, saying he was “shocked and surprised” by his death.

On their trip back to Mumbai, Bachchan wrote that Lahiri had a wonderful “feeling of success” and recalled a talk with him at London’s Heathrow airport.

“‘Your film will be a huge hit, and the song I just performed will be remembered for a long time.’

He was correct… and memorising the graphs of some of them in practise, at his humble home, was an even better experience.

Veteran actor Anil Kapoor paid his heartfelt tribute to the iconic musician Bappi Lahiri who passed away on Tuesday night.
Anil Kapoor, who had featured in a few of Bappi Lahiri’s most iconic songs, took to his Twitter handle and wrote, “Bappi Da gave us some great musical films like Saheb, Mohabbat, Insaaf Ki Awaaz and Zindagi ek jua…the song pyaar bina hain kahan re will remain iconic.. Will miss his warm, humble and child like innocence always…”

Anil Kapoor’s daughter Sonam Kapoor also tweeted, “Om Shanti. One of my favourite songs of his was from my father’s film Saheb. Sad day. #Bappi Lahiri”