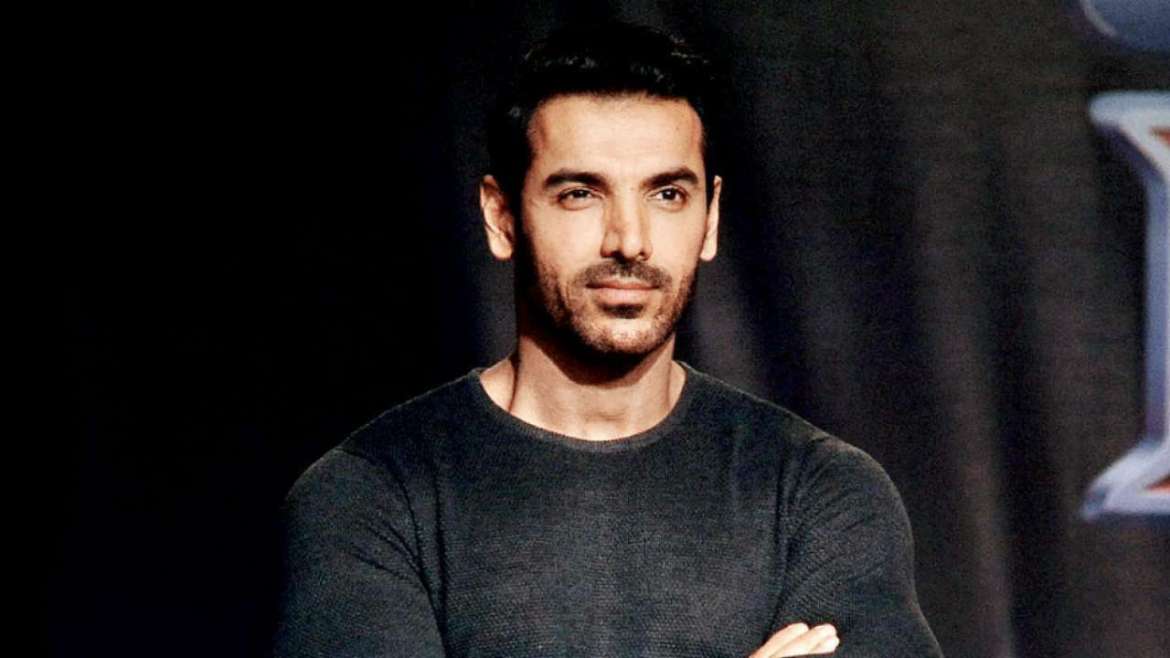 Attack Review: Director Lakshya Raj Anand and John Abraham deserves credit for keeping the fast-paced hostage drama from being a horrible assault on the senses.

Science and sorcery, two of Attack‘s most pervasive elements, necessitate a willful and total suspension of disbelief. That’s something with which I can easily come to terms. Importantly, debuting director Lakshya Raj Anand keeps the fast-paced hostage drama from being an all-out, terrifying assault on the senses.

John Abraham, who also serves as one of the film’s producers, portrays a crippled Army Major who is awakened by a computer chip and transformed into a super soldier with the mission of destroying India’s Parliament building.

Attack is undoubtedly full of nationalistic zeal, but it is delightfully free of the strident battle cries that come with the territory. Furthermore, the enemy country is never addressed, despite the fact that the terrorists’ names clearly indicate their ties to a certain hostile country. The hero’s intended victim appears early enough in the film for the conflict to take on epic proportions. The fire in the man’s belly propels him, and the computer chip on the nape of his neck gives him the strength to face the most terrifying of challenges.

Paul Verhoeven’s Robocop, a Hollywood thriller from 35 years ago, comes to mind.
It was about a critically wounded Detroit cop who was transformed into a powerful cyborg.
The wound inflicted on the Attack protagonist does not kill him, nor does it turn him into an unfeeling machine meant to confront violence with more violence.

Captain America’s Indian counterpart remains a flesh-and-blood dude with a card endowing him with extraordinary power, even if his life changes. When he goes on a killing spree, he is nearly unstoppable, just like the superheroes and hulky humanoids that have come before him.

Attack focusses on the metamorphosis of a man who has been immobilized by severe bullet wounds sustained during a terror attack on an Indian airport. Not only are a couple of his vertebrae so badly damaged that John Abraham is permanently confined to a wheelchair, the incident also robs him of the woman he loves (Jacqueline Fernandez).

Accidents seem to be a constant in the life of Major Arjun Shergill (Abraham). He proves his mettle in an opening sequence of an extraction of a dreaded terrorist from the latter’s hideout. Ten years later, he is in the right place at the right time. He saves an airhostess from a great fall. The act culminates in an unintended kiss – as cheesy a first encounter as any.

Love blossoms before tragedy strikes. A miracle in the form of a super soldier programme run by a bright young scientist (Rakul Preet Singh) under the aegis of pugnacious defence ministry official Subramanian (Prakash Raj) not only liberates the Major from the wheelchair but also gives him a new purpose in life.

The cinematography (Will Humphris, P.S. Vinod, Soumik Mukherjee) is strikingly fluid all right but the visual effects are of an erratic quality and have room for improvement. Since we already know that a sequel is on the way, might we hope for a better showing on this front in the future?

The action hero in Indian popular cinema is always a one-man army for whom pulverizing gangs of armed adversaries is no more than a stroll in the park. In Attack, the larger-than-life fighter prototype dons a quasi-scientific cloak. His invincibility stems from a successful experiment in a defence ministry R&D lab.

The Parliament attack at the centre of the film commences in the first half and lasts the entire duration of the second. Attack has no scope or space, therefore, for any detours except when the super soldier’s mind strays and recalls the trauma of the terrorist attack that rendered him hors de combat.

What happens, the super soldier asks, if I am unable to distinguish between dream and reality. You will go into a deep coma, the scientist warns. His questions are also often directed at IRA (intelligent robotic assistant), who, a la Siri and Alexa, serves as a constant guide and data provider.

Before John Abraham makes his way into a Parliament building under siege, he provides a glimpse of what is to come when he confronts a burglar who broke into his house and stole his mother’s (Ratna Pathak Shah) ring. New Delhi’s Nehru Place becomes a combat zone for a warrior putting his skills and strength to the test for the first time. He comes out with flying colours, but jeopardises the well-being of the mission that he tasked with.

The hiccups along the way, be they minor and major, queer the pitch but since our hero is an insuperable force a degree of predictability seeps into the proceedings. The villain (played by Afghanistan-born British actor Elham Ehsas) does nothing that can take us by surprise as he holds hundreds of people hostage and threatens to eliminate them one by one if his demands aren’t met.

The home minister (Rajit Kapoor), the army chief (Kiran Kumar), Subramanian and other officials in the war room clash with each other as tension mounts and the terror kingpin pulls out the stops.

For lead actor, Attack is an opportunity to go all out with the action tropes. Prakash Raj, too, has all the ammunition needed to fire on all cylinders. But the actors playing the other key characters, including Rakul Preet Singh as the creator of the super soldier, are saddled with underwritten roles.