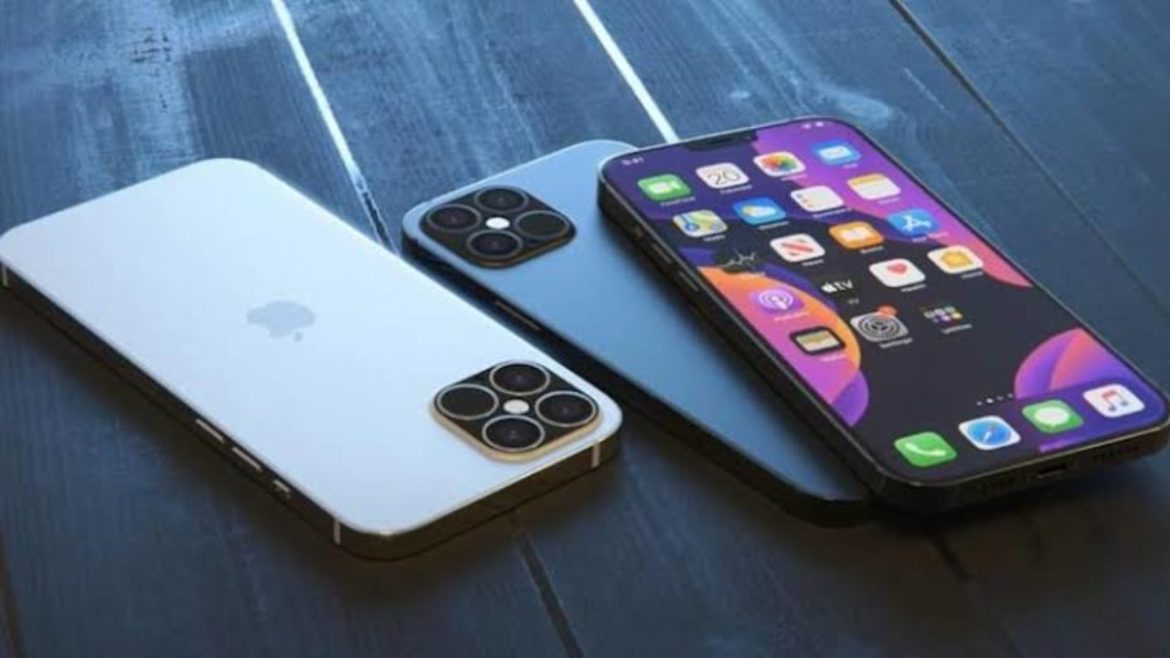 Apple has announced a “self-service repair” programme so “customers who are comfortable” can fix their own devices.

At launch, in early 2022 in the US, it will cover replacing the batteries, screens and cameras of recent iPhones.

But Apple’s new repair store will sell more than 200 parts and tools.

It comes after months of increasing pressure on Apple from the grassroots right-to-repair movement, which wants individuals and independent repair shops to be able to fix electronics.

“Self Service Repair is intended for individual technicians with the knowledge and experience to repair electronic devices,” Apple said.

But “for the vast majority of customers” visiting a certified professional repair shop would be a better option.

“By designing products for durability, longevity, and increased repairability, customers enjoy a long-lasting product that holds its value for years,” the company said.

Apple has often been held up as one of the fiercest opponents of the right to repair, claiming safety issues.

“Apple has long claimed that letting consumers fix their own stuff would be dangerous,” iFixit said in a statement to media.

“Now, with renewed governmental interest in repair markets – and soon after notably bad press… Company has found unexpected interest in letting people fix the things they own.”

And Canadian computer hardware reviewers Hardware Canucks wrote: “It may be a small step overall – but for Apple to do it, this is a massive win for the right-to-repair movement.”

Apple said the Self Service Repair programme would allow individual customers to “join more than 5,000 authorised service providers and 2,800 independent repair providers who have access to these parts, tools, and manuals”.

It had been expanding its authorised repair network, so access to official parts “has nearly doubled” in the past three years, it said.

But Apple’s authorised repair schemes have long been criticised for having extensive terms and restrictions such as where the replacement parts come from – making it unlikely a random component from a broken phone could easily be harvested and “transplanted” for repair.

And the company maintains tight controls on the pricing of those components.

The right-to-repair movement has attracted much attention in recent years, with several US states considering “fair repair” legislation.

And earlier this year, Apple co-founder Steve Wozniak – who built the first computers in a garage with Steve Jobs in the 1970s – came out in favour of the movement.

“We wouldn’t have had an Apple had I not grown up in a very open technology world,” he said, in July.