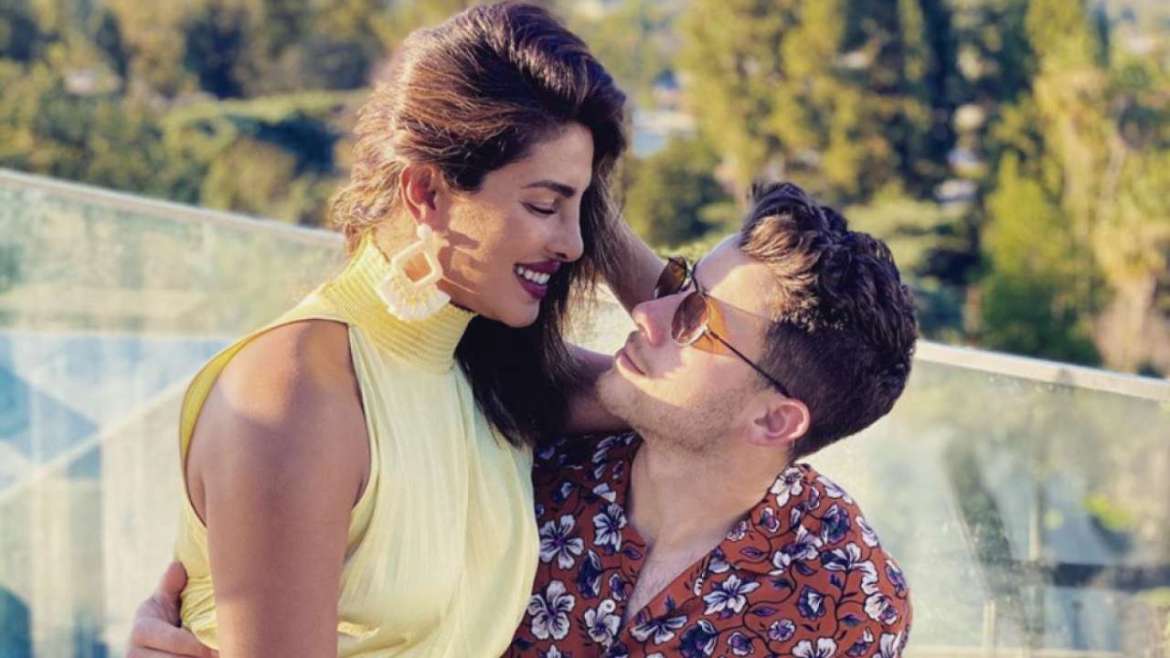 Priyanka Chopra Jonas, who is married to singer-songwriter Nick Jonas, on Monday, removed her surname, along with her husband’s last name, from social media handles. This left internet in a tizzy and social media users started speculating if the couple was headed for a divorce.

However, amid these rumours, Priyanka Chopra left fans happy with a romantic comment on Nick’s Instagram post. In a clip Nick shared on Instagram, he is seen sweating it out with dumbbells. Priyanka Chopra in her comment wrote, “Damn! I just died in your arms…”

Priyanka Chopra and Nick married in 2018. Earlier this year, the actress celebrated first Diwali with Nick at their LA home. Sharing photos, she wrote, “Our first diwali in our first home together. This one will always be special. Thank you to everyone who worked so hard to make this evening so special. You’re my angels. To everyone who honoured our home and my culture by not only dressing the part but dancing the night away, you made me feel like I was back home. And to the best husband and partner @nickjonas, you are what dreams are made of. I love you. My heart is so grateful and full.”

It was only recently that Indian actress Priyanka Chopra Jonas and her American pop-star husband Nick Jonas performed Lakshmi puja at their home in Los Angeles on the occasion of Diwali. Priyanka had also taken to Instagram to share a glimpse of her puja with their fans and followers. The actress chose a lemon-coloured saree, while Nick looked dapper in an Indian ethnic outfit as he wore a kurta-pyjama.