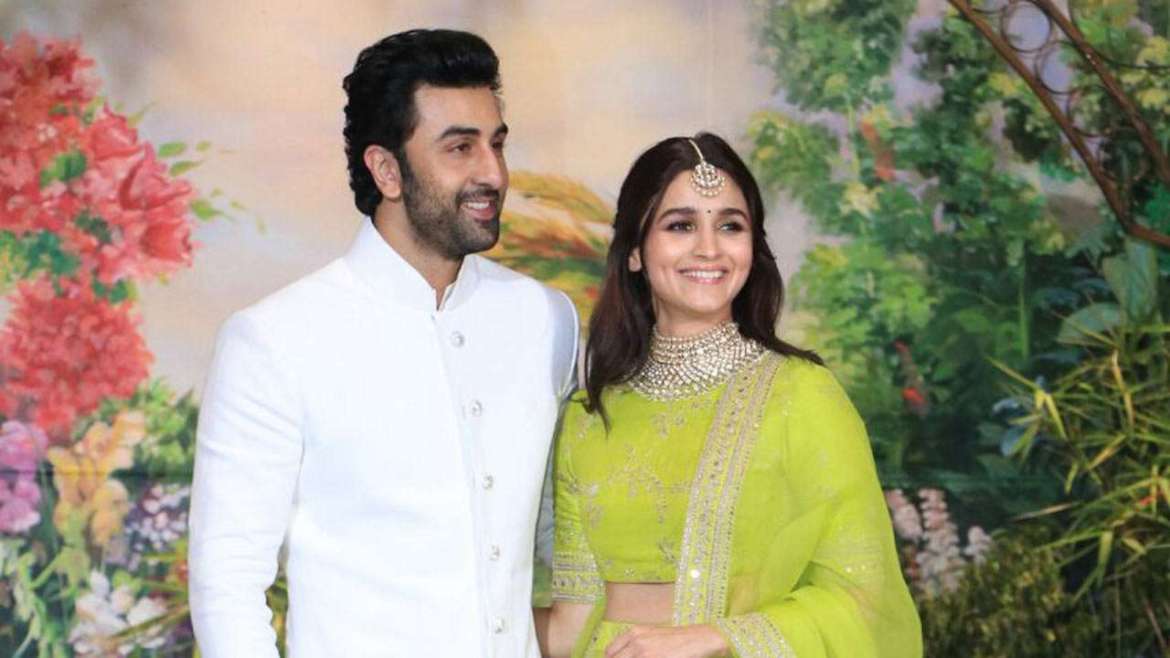 Alia Bhatt and Ranbir Kapoor are newlyweds with a combined net worth of Rs 800 crore, with Alia accounting for the most of it. The actor couple’s earnings and assets are broken down.

Alia Bhatt and Ranbir Kapoor, Bollywood’s newest power couple, are not only among the most well-known performers of their generation, but also among the most successful. Their box office success and fan adoration have made them into brands in their own right. Through their films, brand endorsements, and investments, both stars are wealthy hundreds of crores of rupees. Despite the fact that they have a combined net worth of over 800 crore, Alia is the wealthier of the two. Here’s how much money they make and how much money they have.

In 2021, Alia’s net worth was estimated to be $517 crore. In comparison, Ranbir’s net worth was 203 crore last year, according to Duff and Phelps. According to industry insiders, both of them have experienced an increase in their profits since then, bringing their total net worth to 720 crore.

Alia currently costs between 15 and 18 crore for a project, according to industry sources.
Duff and Phelps, a financial consulting firm, ranked her as the sixth most valuable celebrity in India in 2021, ahead of Salman Khan. Her appeal, according to trade expert Taran Adarsh, stems from her ability to connect with the country’s youth. Because of her celebrity, brands such as Kwality Walls Cornetto, Lay’s, Frooti, Duroflex, Manyavar, Cadbury, and Flipkart have hired her as a brand ambassador. For an endorsement shot, she is rumoured to charge around 2 crores per day.

Alia Bhatt owns a bungalow worth ₹32 crore in Bandra. In addition, the office space for her new production company Eternal Sunshine Productions reportedly costs ₹2 crore. She also has a house in London. In her fleet of cars are expensive models like Land Rover Range Rover Vogue (said to cost around ₹2 crore) and a BMW 7 series (over ₹1.76 crore).

While Ranbir charges ₹50 crore per film–almost three times as much as Alia–his selective work means he rakes in a lesser amount than his wife. His last release was Sanju, almost four years ago. Even though Ranbir isn’t on social media, brand do prefer him, given his sizable fan base. He endorses several big brands like OPPO, Tata AIG, Coca-Cola, and Oreo. He reportedly charges around ₹6 crore for the brand shoots.

Film trade analyst Komal Nahta argues that even though Alia’s net worth is more than Ranbir’s but in terms of popularity, they stand equal. He reasons, “Alia has done more films therefore she has more success to her credit. But Ranbir is no less a superstar. They are young and have everything going for them. They are in demand, doing top films. Brahmastra is one of the costliest films to be ever made in Bollywood.”

The couple will be seen together on screen for the first time this year in Ayan Mukerji’s Brahmastra. The film, which is being reportedly made on a ₹300 crore budget, is among the biggest Hindi films ever made. The film, which also stars Nagarjuna, Amitabh Bachchan, and Mouni Roy, will release on September 9.