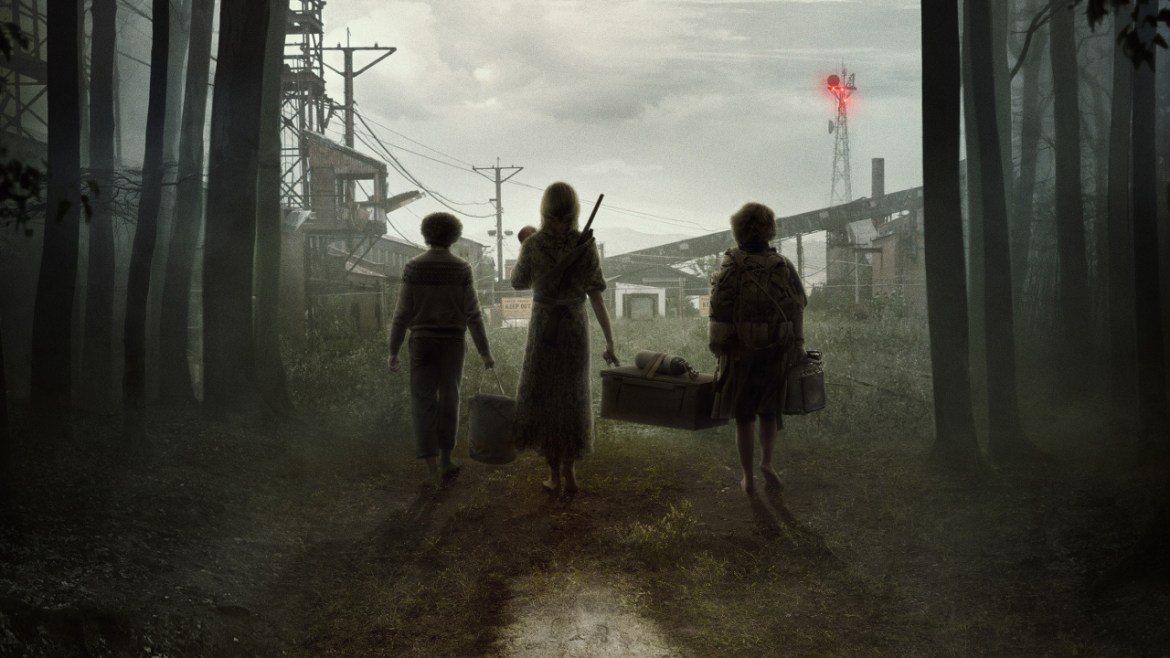 A Quiet Place II, is quite the nail-biting, twisted and terrific thriller that will keep you on the edge of the seat as much as the first one.

A Quiet Place II : We’ve never been more disappointed by a sequel announcement than the one for John Krasinski’s A Quiet Place. That’s not because We didn’t like the movie; just the contrary. The best finale the film could’ve had was Emily Blunt, bathed in blood with a hole in her foot, cocking that shotgun, preparing to blast up a group of aliens. A Quiet Place began in a state of oblivion, therefore a similar, non-descriptive finale was only appropriate.

But, if there was ever a time to praise Hollywood’s greedy producers, here is it. After being reassigned to the director’s chair by Daniel Craig, John Krasinski ensures that nothing that emanates from his mind and heart is ever accused of being mediocre. The sequel to A Quiet Place doesn’t quite match the first film’s impact on unwitting viewers. It was a movie experience unlike any other, inspiring pin-drop silences in theatres all around the world, and no second ride on the roller coaster or second kiss, no matter how fantastic, can ever match the all-consuming excitement/anxiety of the first time.

With A Quiet Place II John Krasinksi has joined a select group of filmmakers who have produced good sequels to their blockbusters.

Acknowledging that the same rush cannot be achieved again, Krasinski focuses on the other things that made the original film instantly iconic—not the aliens, but the humans that fought against them and other demons of heir own making. Part II begins with a flashback to Day 1, giving a better (if not complete) idea about the origins of the nightmare world that the Abbotts live in. This world, with its barking dogs, honking cars, cheering crowds are in stark contrast to what we saw last time. Part II begins in the same location as the first film, that ghostly convenience store. Except, this time, it is bustling with noise from the kitchen, and a TV bulletin about something sinister unfolding in Shanghai. A lingering shot on a toy rocket on the shelves works as trigger to bring back all the tragic memories from the first part, in case you’d forgotten.

After that opening sequence, we are brought back to present day, more than a year later. The Abbot siblings are one brother and one nice dad short, but have gained a new baby in the process. Despite that iconic gun-cock, the family’s state is still dire. With their house on fire, they must find refuge elsewhere. Evelyn (Emily Blunt) sets out with her kids, hours after delivering a baby, and reaches the doorstep of an old friend, played by Cillian Murphy.

A Quiet Place II : With a few lessons in trust, hope and finding shreds of humanity in even the worst of realities

The friend, however, has been changed almost completely by the horrors of the apocalypse. With tragic tales of his own, he has become cynical about helping others in need. Cynical or just prudent, where do you draw the line in a world like this? He says that those that are left might just not be worth saving at all. Does he mean himself? He does not exude the warmth of Krasinski’s Lee Abbott and he is ‘nothing like him’, as Millicent Simmonds’ disappointed Regan immediately lets him know. But over the next couple of days, they’re forced to join hands for a common cause, however reluctantly, with a few lessons in trust, hope and finding shreds of humanity in even the worst of realities.

With the heart of the film in the right place, Krasinski is still relentless with the horror. The use of jump-scares is still kept to a minimum, and the terror lies in the anticipation. You see the trip wire before people fall and even the screams after the impalement come after a long pause. Because in this world, more than an injured foot, you fear what your screams will bring. The protagonists are sent on different adventures of their own, and reliable intercuts are used to build up tension equally and effectively as we move from one horror to another. This technique is replicated in a stylish, gorgeous climax sequence, that is almost poetic to watch.

Watch it in near by Cinemas

Of course, one of the biggest winners this time around as well is the sound design. Scenes shown from Regan’s (who is deaf) perspective are completely muted, and the sound is brought back on only when the perspective shifts, like when someone touches her or when she finally spots a monster in her periphery. The haunting theme by Marco Beltrami helps bid an emotional farewell to Lee and sends the survivors on a new journey.

A Quiet Place II has arrived on Indian shores months after the rest of the world. If you did not get impatient and watch it already on your laptop, this is the one film to watch in a theatre. In silence. As for Part III, perhaps Chris Pratt and Sam Richardson can collab with Regan on the alien-extermination plan.